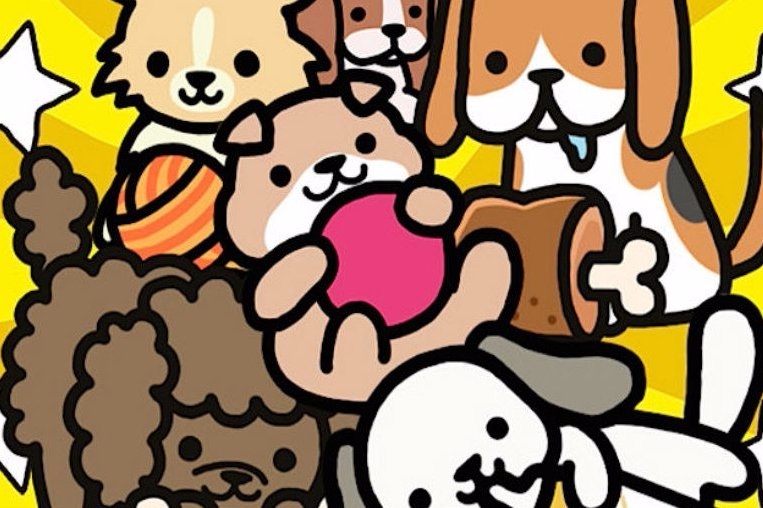 Boku to Wanko Is The Dog Equivalent To Neko Atsume: Kitty Collector