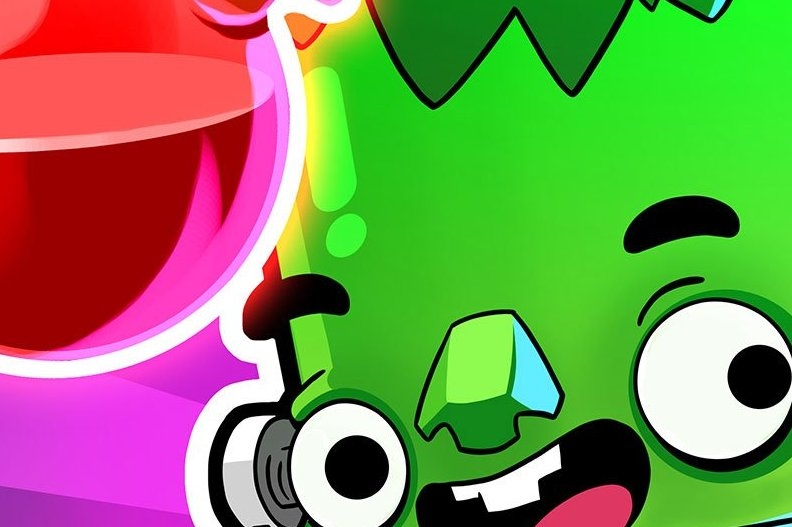 Angry Birds' Rovio Has Just Put Out A New Game