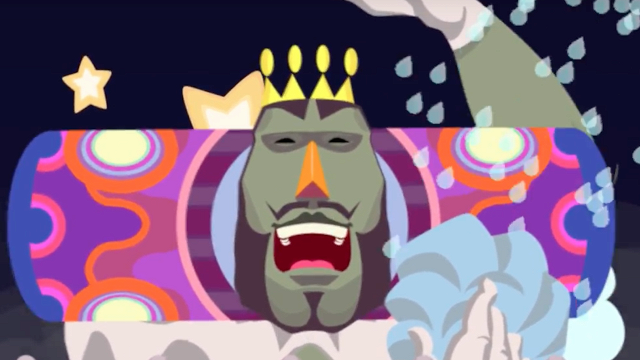 Tap My Katamari Has Soft-Launched in New Zealand