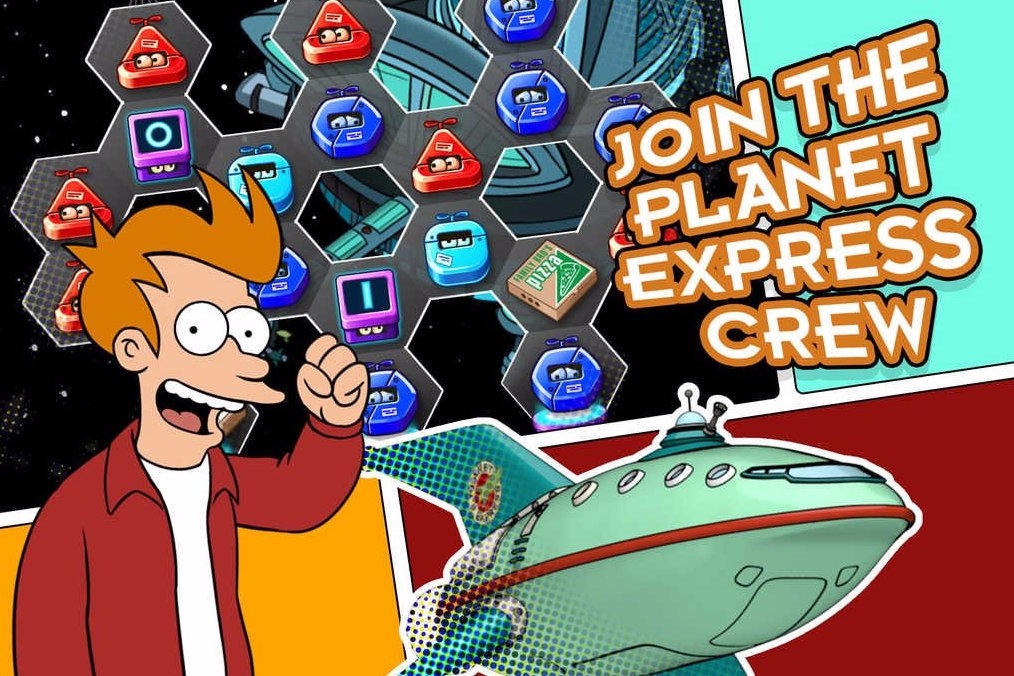 Futurama: Game of Drones Is Now In Soft-Launch