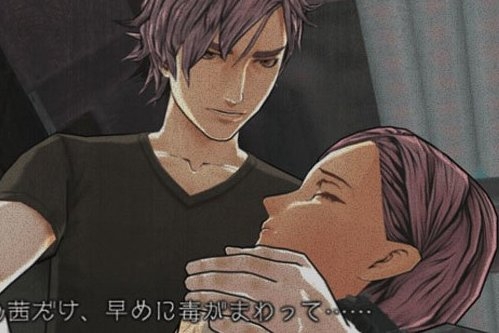 Zero Time Dilemma Gets Its First Trailer Later This Week