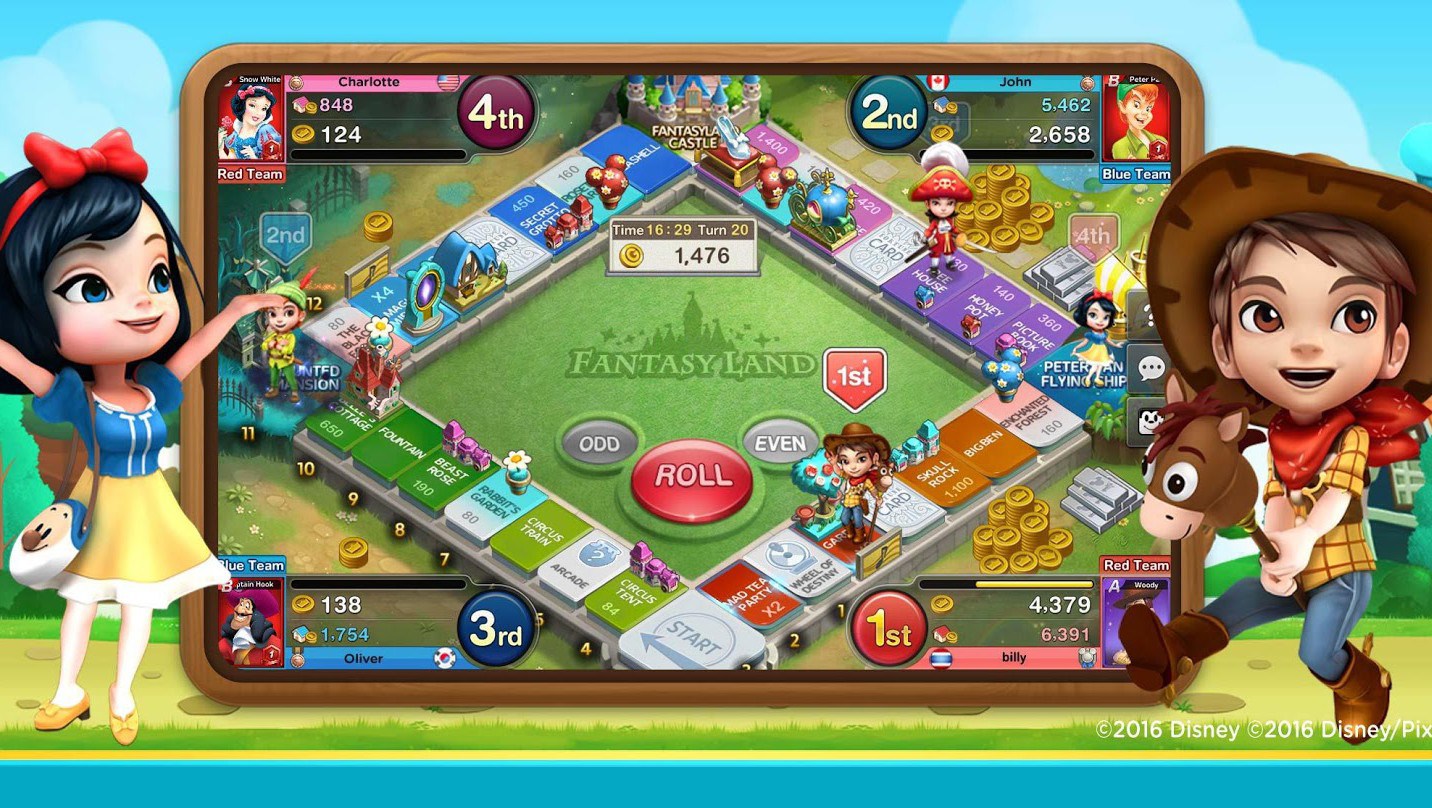 You Can Play Dice With Disney In The Future