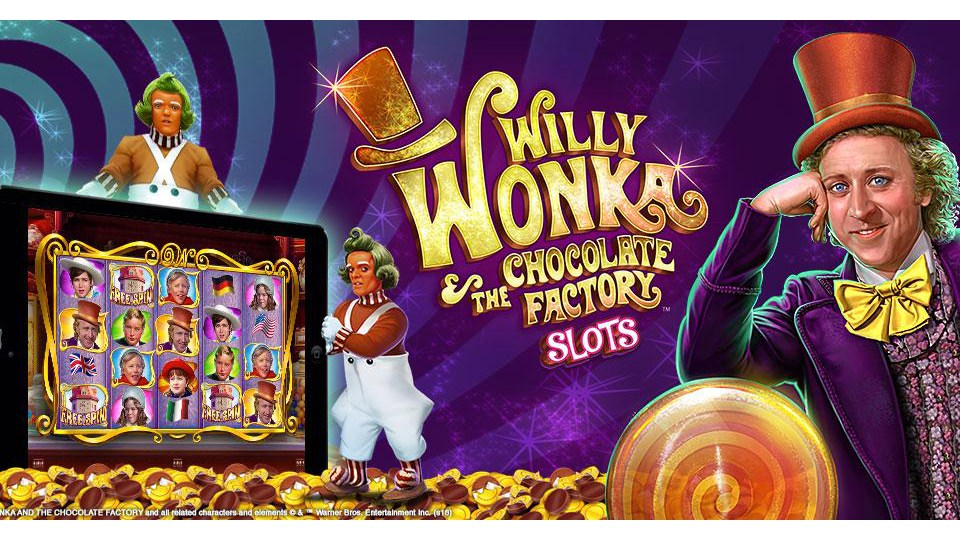 Step Into A World of Pure Imagination With Willy Wonka Slots