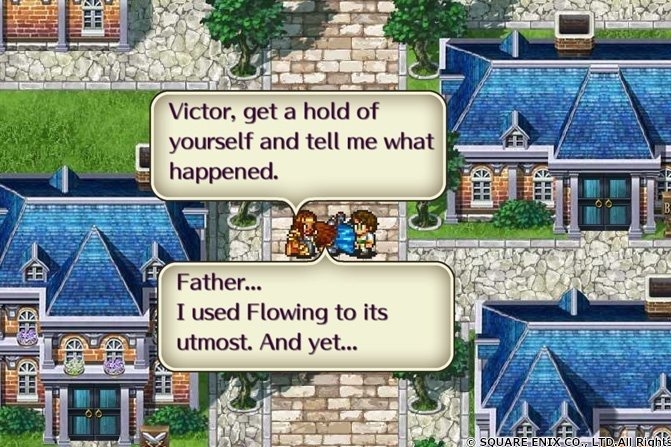 Romancing SaGa 2 Is Definitely Getting A Western Release