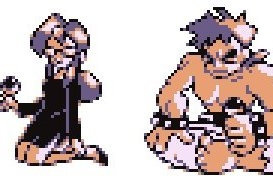 How To Beat The Elite Four in Pokemon Red, Blue and Yellow