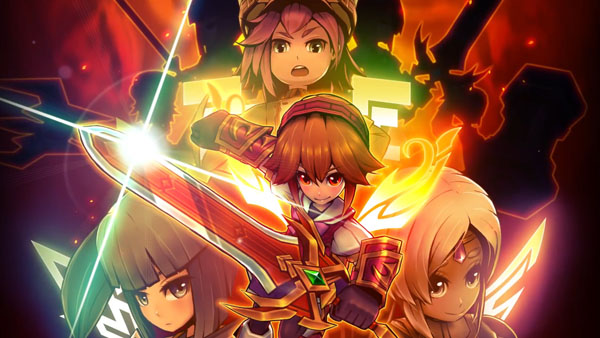 Battle of Elemental REBOOST Coming To 3DS in Japan