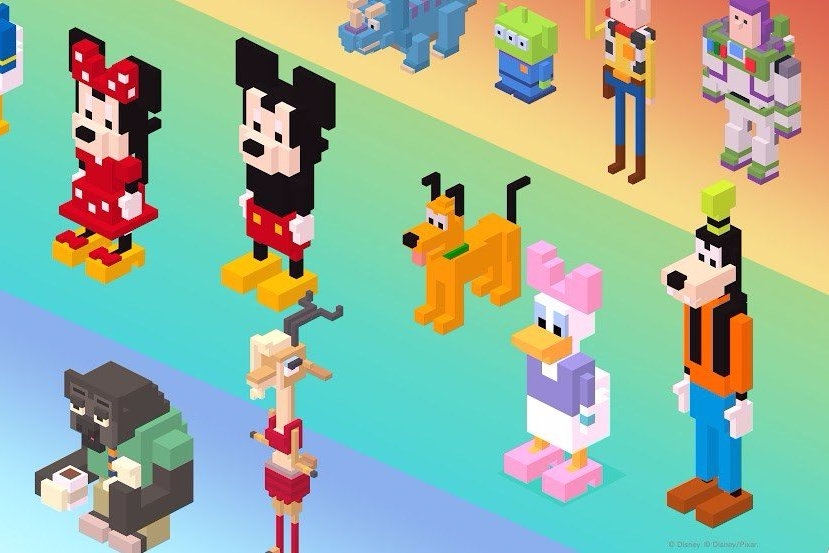 Journey Into The Jungle Book With Disney Crossy Road