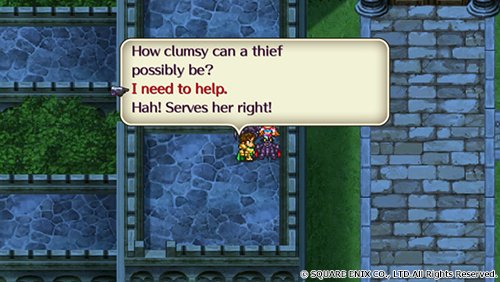 The Hype Is Real With This English Romancing SaGa 2 Trailer