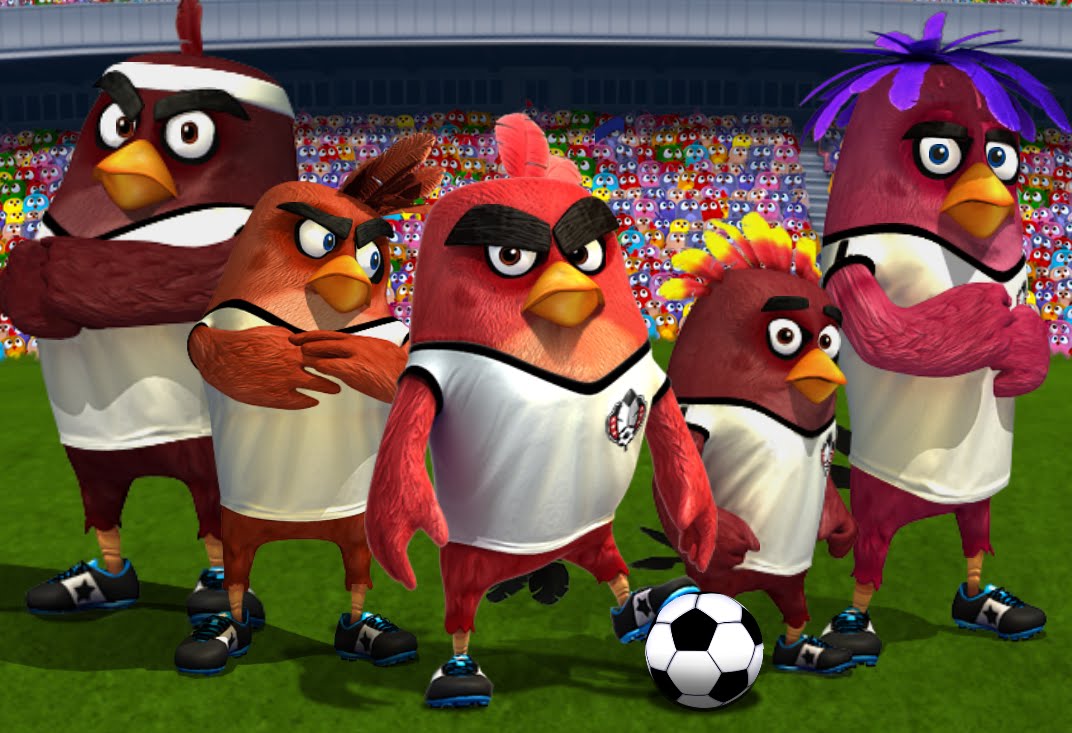 The Angry Birds have been everywhere, and they're about to hit an entirely different venue: soccer. Angry Birds Goal! has hit soft-launch status only two weeks after Rovio launched Angry Birds Action!, the free-to-play pinball adventure. Created in tandem with New Star Flight Designs, Angry Birds Goal! combines some very accessible controls with the silliness of the Angry Birds you know (and love?). If you're curious, they look like the characters from the upcoming movie.

The game's been available in soft-launch for Android for about a week, with it hitting iOS in the coming days. It's a free download so if you've got an account in another country that fits the bill, nothing wrong with picking it up and testing it out ahead of what will likely be its final release day. The Angry Birds movie is launching in North America on May 20th, so it's almost certain that we'll see the game come out around the same time. Pick up the game here and give it a try ahead of the crowd.