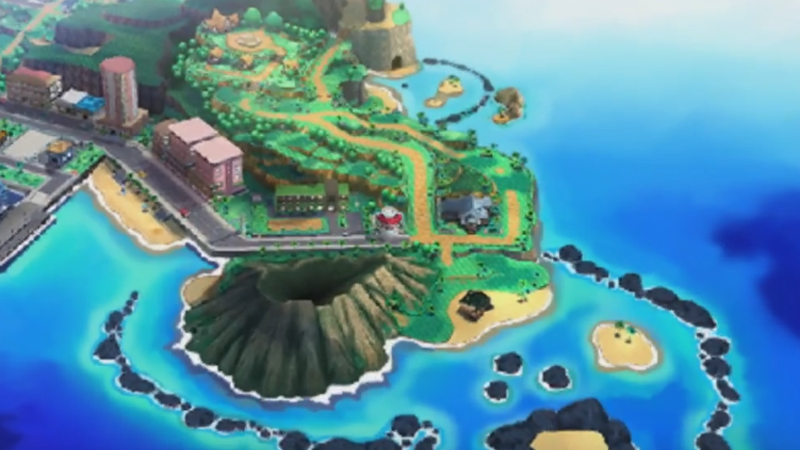 At long last, we finally get to see what the starters of Pokemon Sun and Moon look like. They look a little different than what we might be used to, but they're also absolutely adorable. Along with a new trailer and other information, Nintendo finally showed off what we wanted to see: Rowlet, Litten, and Popplio.

Rowlet is a Grass Quill Pokemon that can attack stealthily and can turn its neck 180 degrees to look behind itself. That's a little creepy, but remember it's an owl, after all.

Litten, the Fire Cat Pokemon, and the cutest as far as I'm concerned, can attack with hairballs that also happen to be on fire. That's a little ridiculous, but look how absolutely adorable Litten is!

Finally, the Sea Lion Pokemon Popplio has special water bubble attacks and can move efficiently in the water rather than on dry land. We've got seals, so why not a sea lion? He looks like an adorable little circus sea lion that's about to do some tricks.

You'll be battling across what appears to be the continent of Aloha, which features a special Hawaiian theme. That's about all we know for now other than the fact that both games will be releasing for 3DS on November 18. That's still exciting news, especially since we have a release date and some sort of idea when we'll be playing with the new starters. Here's to additional information leaking out over the next few weeks!