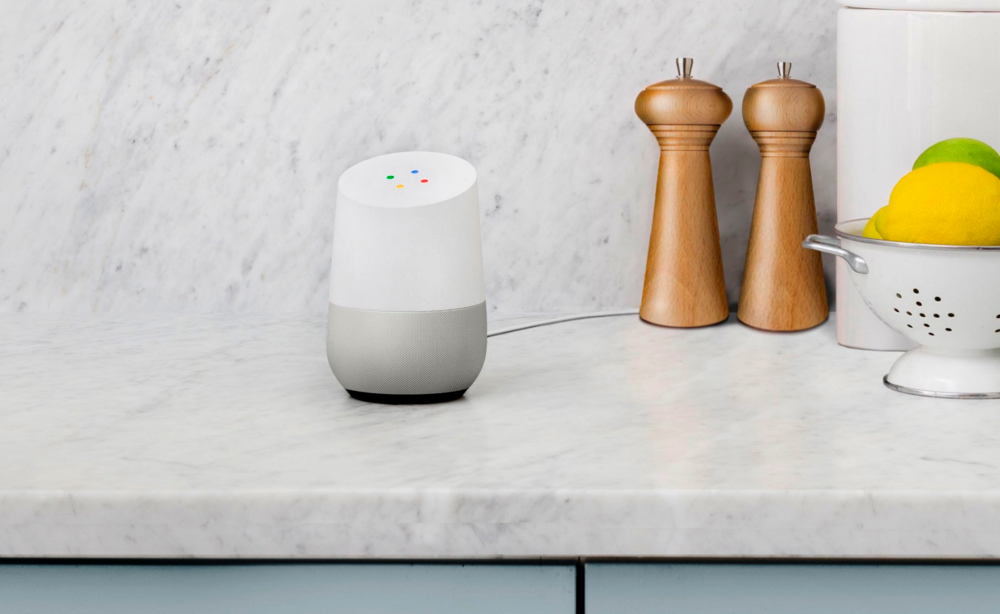 Google's I/O developer conference kicked off today in full force with some important announcements in the Google ecosystem, with Google's brand new voice-controlled Google Assistant and the Amazon Echo-like device called Google Home. There's a whole lot of Google goin' on up in here, and it's all pretty exciting news, especially if you're interested in a smart, connected home, encryption, and a host of other new features coming to Google devices.

It's already quite svelte-looking, and considering all the abilities Google has at its disposal, it wouldn't be surprising at all that Google eventually overtakes Amazon Echo with its own home system, especially when it's meant to work across even mobile devices. The Google Home platform is going to be an interesting experiment, and even cooler when you introduce Allo, Google's new messaging app, which we'll be bringing you coverage on as well.

It's all part of Modojo's Google I/O 2016 coverage, so keep coming back and checking out what's new on the mobile front care of Google's announcements, keynotes, and more.