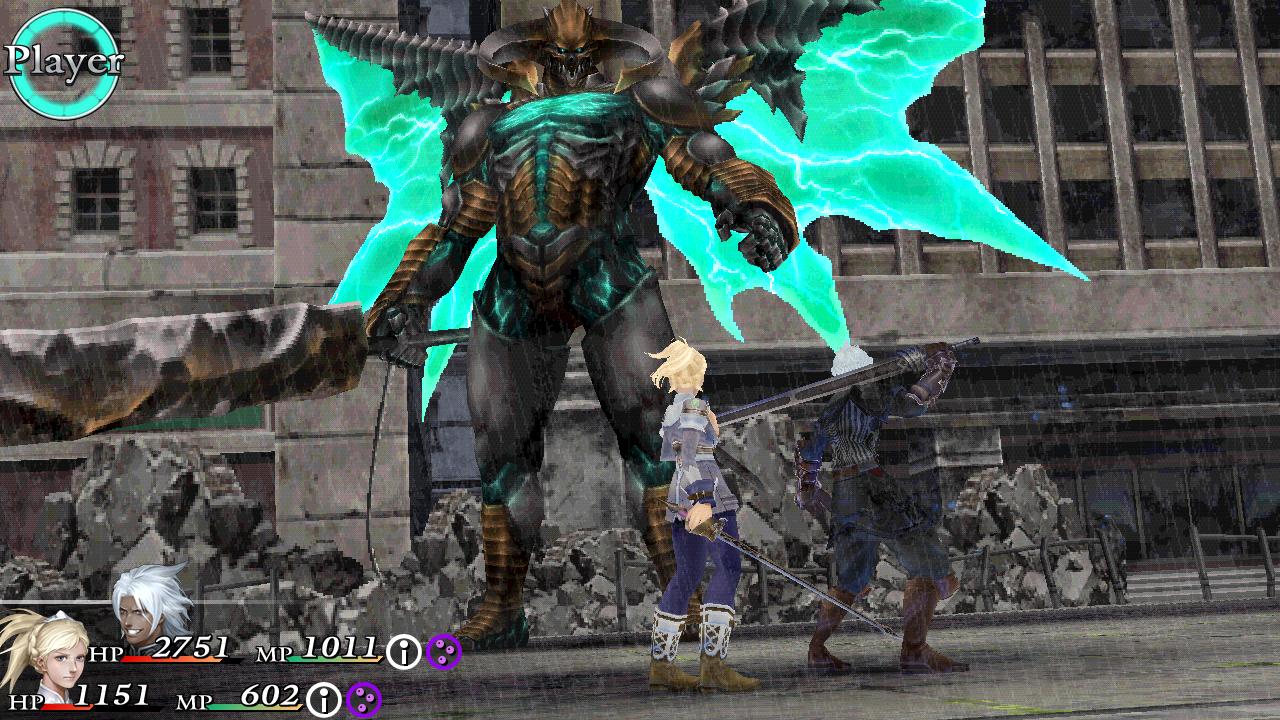 If you were hyped for some new Square Enix announcements during E3 and got a hankering to play some of its popular mobile titles, you might run into a problem if you're checking the App Store. Apparently the entirety of the Chaos Rings series, Song Summoner, Drakerider and other titles have been removed.

Luckily, if you've already purchased them you're able to re-download them. However, they're some decently-priced games and it's more than a little baffling to see them suddenly disappear from the App Store, especially given Square Enix's attitude toward paid apps in general these days. After some problems with compatibility after the iOS 9 update and iOS 10 on the horizon it makes sense that we might start seeing some issues, but to outright remove support is baffling.

Touch Arcade found the following statement associated with the removals upon visiting the official websites for the Chaos Rings trilogy:

"Thank you for playing "CHAOS RINGS".

On May 31, 2016, distribution of "CHAOS RINGS" will end. This means that as of May 31, this game title and any related items will no longer be available for sale.

We sincerely thank you for your long-time patronage of "CHAOS RINGS"."

If you missed out on the series, it looks like you may be out of luck if you're not into sideloading apps. This is quite the conundrum. Hopefully in the coming days after E3 Square Enix will acknowledge or at the very least release a statement as to why these games were pulled.