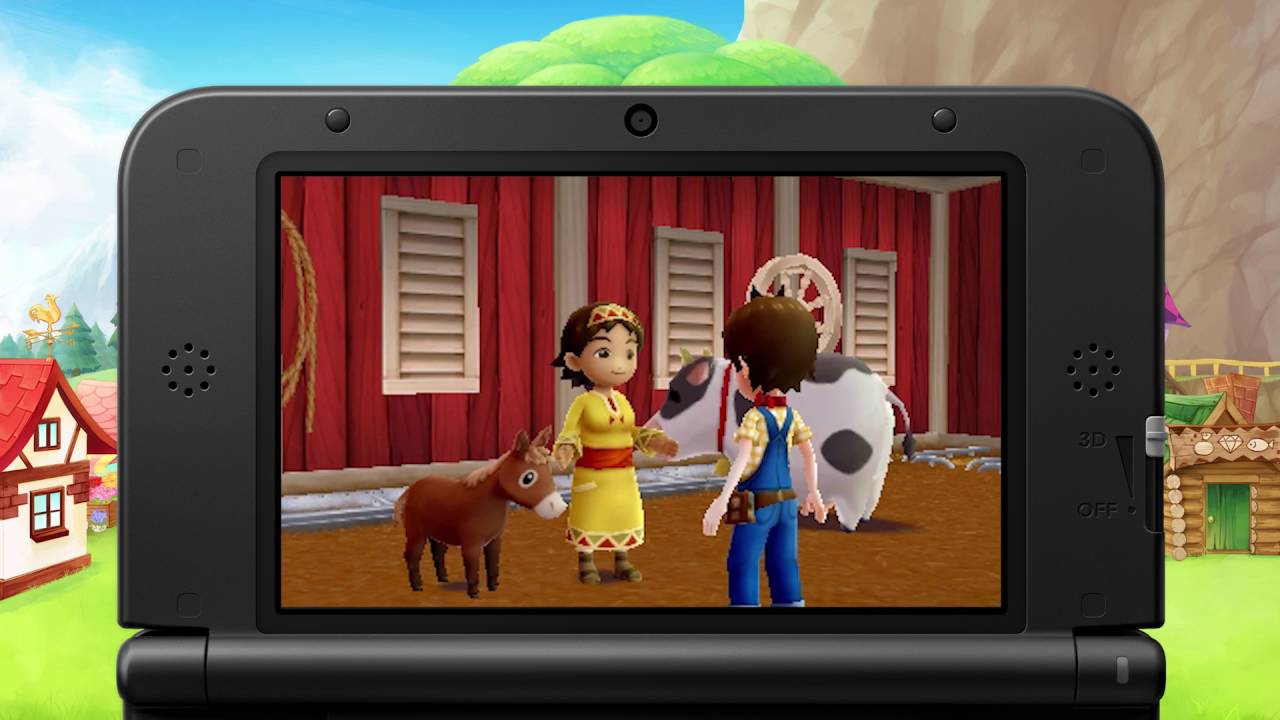 Though we already knew it was coming, Natsume went ahead and released the official E3 trailer for Harvest Moon: Skytree Village, the latest addition to the long-running farming simulation series.

The game, officially headed to the west via Natsume, features a brand new story as we discussed previously here on Modojo. There'll be extensive tutorials for players who may not know very much about Harvest Moon or the other games in the series so even newcomers can jump right in and start farming. An upgraded set of tools as well as fishing, new pets (the Poitou donkey) and several other boons will make the game feel like an even bigger improvement.

Check out the trailer below for the first official look at the game!