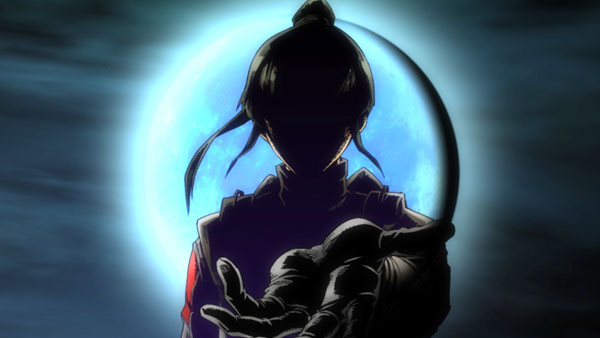 Shin Megami Tensei IV: Apocalypse Is Being Unleashed Upon North America This September

While the European release has yet to receive a release date, it's going to be coming out via the efforts of publisher Deep Silver, though it doesn't have a concrete release date just yet. Along with a new date announcement Atlus pushed out a new trailer along with some information about the game's cast to whet your whistle for all things MegaTen.

Check out the new details on the game's cast below and see the trailer as well. You're going to want to free up your schedule for this September.