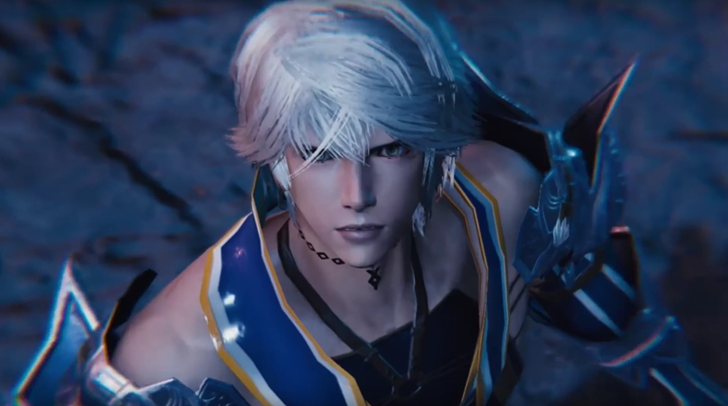 Mobius Final Fantasy is a massive departure from the norm when it comes to Final Fantasy mobile titles, and that's easy to see from the moment you start up the game. If you're not totally prepared, you may find yourself stepping into a world that doesn't make a lot of sense. There's a tutorial of course, but if you blink you'll miss it. That's where we come in: helping you get on your feet when it comes to steamrolling through the world of Mobius Final Fantasy.

If you're ready to tackle a whole new world in the realm of the familiar RPG series, then read on and see if you can tackle the basics!