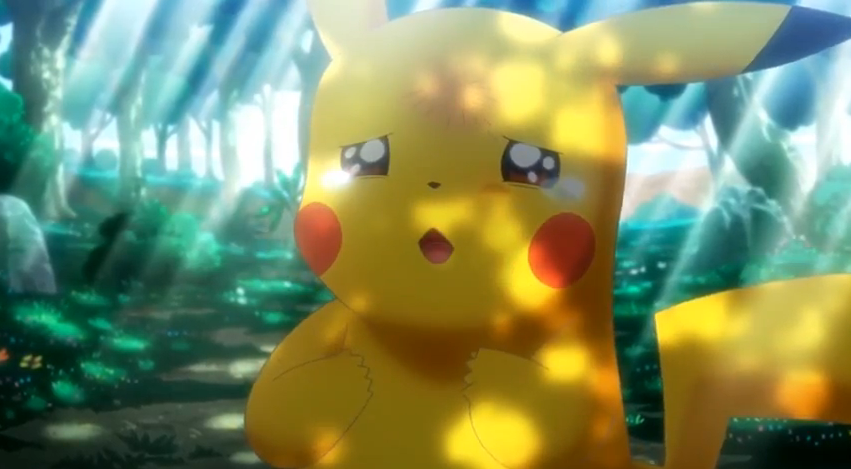 Pokemon Go Has Lost 15 Million Players Over The Last Month

It's been about a month or so since Pokemon Go hit the wild, and for a while it was the most popular game out there. It still is, but to varying degrees, it seems, and it's even been suffering from a decline in downloads and active users spending time with the game every day.

In fact, Bloomberg reports via Axiom Capital Management that it's lost about 15 million active players over the last month. That's a whole lot of players to lose, especially when it was so popular in the beginning. It hit its peak back around July 18th when there was a whopping 45 million people in the game, and now it's skating around the 30 milion mark.

This shouldn't be surprising, especially with the various issues the game's been having. Server problems, microtransactions, a lack of things to actually do in the game, and a wealth of cheaters popping up and taking advantage of flaws in the game have turned people off of the game. Niantic is aware of these issues and has taken measures to stop it by banning cheaters and introducing new features, but it's not immediately evident yet if any of these changes are going to actually mean anything in terms of keeping players or attracting new ones.