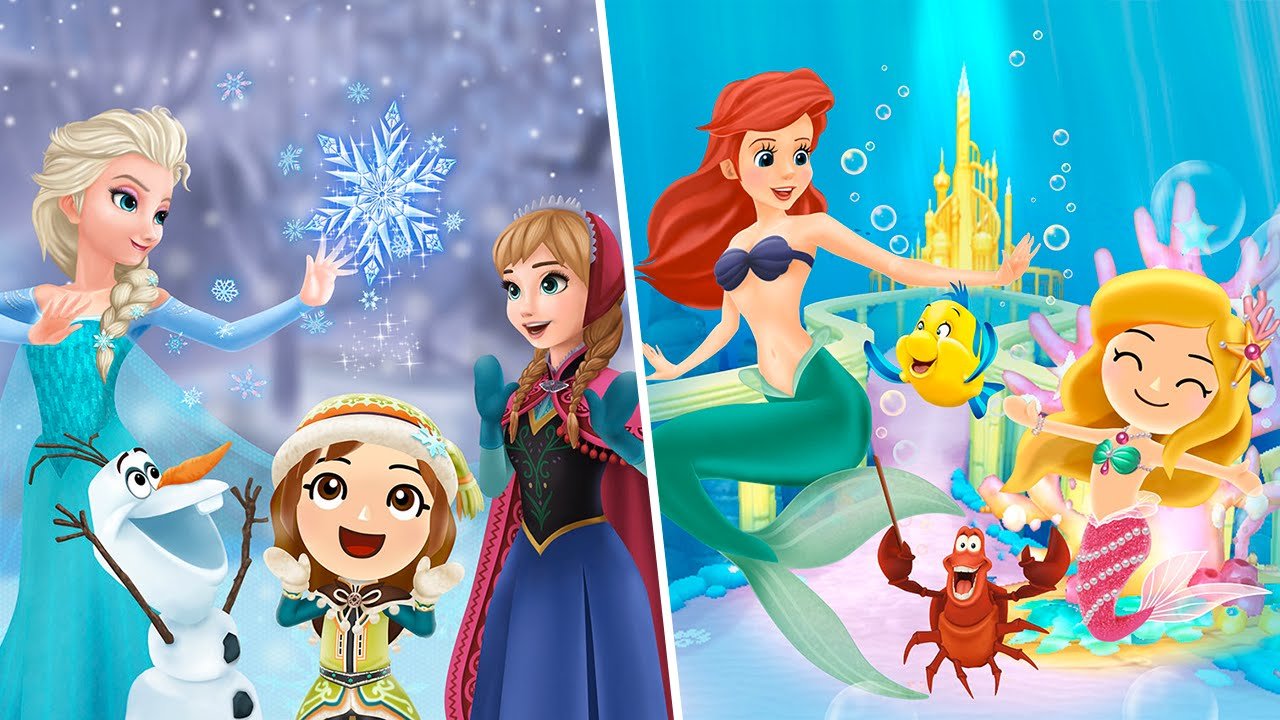 The upcoming sequel to Disney Magical World is releasing on October 14th in the west, and it's bringing with it a glut of familiar Disney characters to whet your appetite for everything Walt.

New themed world featuring characters and sets from Frozen, Snow White and the Seven Dwarfs, Lilo & Stitch, and The Little Mermaid will be featured this time around, and players can check out six different Disney worlds to aid the residents of Castleton. There are reporedly over 100 episodes for you to take part in, as well as an array of minigames to rest up with between running errands and completing quests for your friends in the kingdom.

You can create your own avatar just like in the first game as well, and interact with Mickey, Minnie, Goofy and Donald Duck -- you know, between their Kingdom Hearts stints.

Disney Magical World 2 may seem like a silly little handheld game for children, but it's really quite fun and has a unique appeal for adult players as well. It'll be interesting to see how newer Disney stars like Anna and Elsa from Frozen are implemented and how their unique powers are utilized.