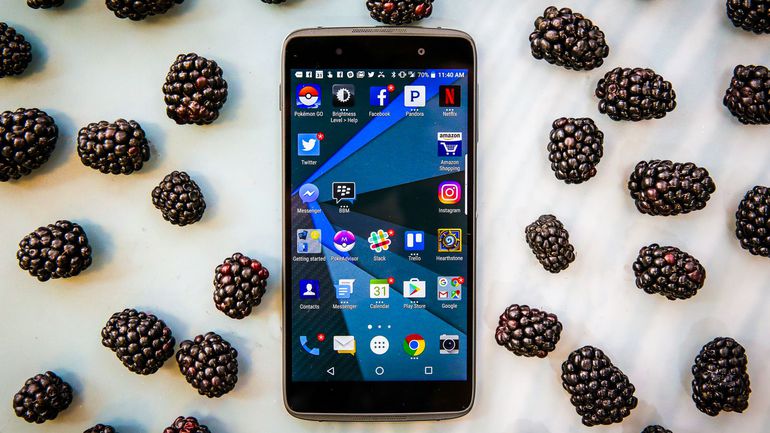 Blackberry Will Cease Making Its Own Phones

It's a sad day, BlackBerry fans. It appears the mobile phone maker will no longer be creating phones anymore going forward, which will no doubt make huge fans like Kim Kardashian heartbroken going forward.

Instead of working on phones and other new models of the devices going forward, the Canadian company has decided to fucs on software, outsourcing hardware creation to other companies for the foreseeable future.

“We are focusing on software development, including security and applications. The company plans to end all internal hardware development and will outsource that function to partners. This allows us to reduce capital requirements and enhance return on invested capital.”

On top of this decision, BlackBerry's chief financial officer James Yersh has announced that he will be leaving the company come the end of October, and will be replaced by Steven Capelli.

It's a pretty bleak day for BlackBerry fans, however, it doesn't mean the company isn't going to cease bringing out new phones in the future. It does, however, mark the end of an era for a popular company that many of us experienced growing up over the years. At one point a BlackBerry was the phone to have, and now it seems as though the company is changing its strategies going forward.