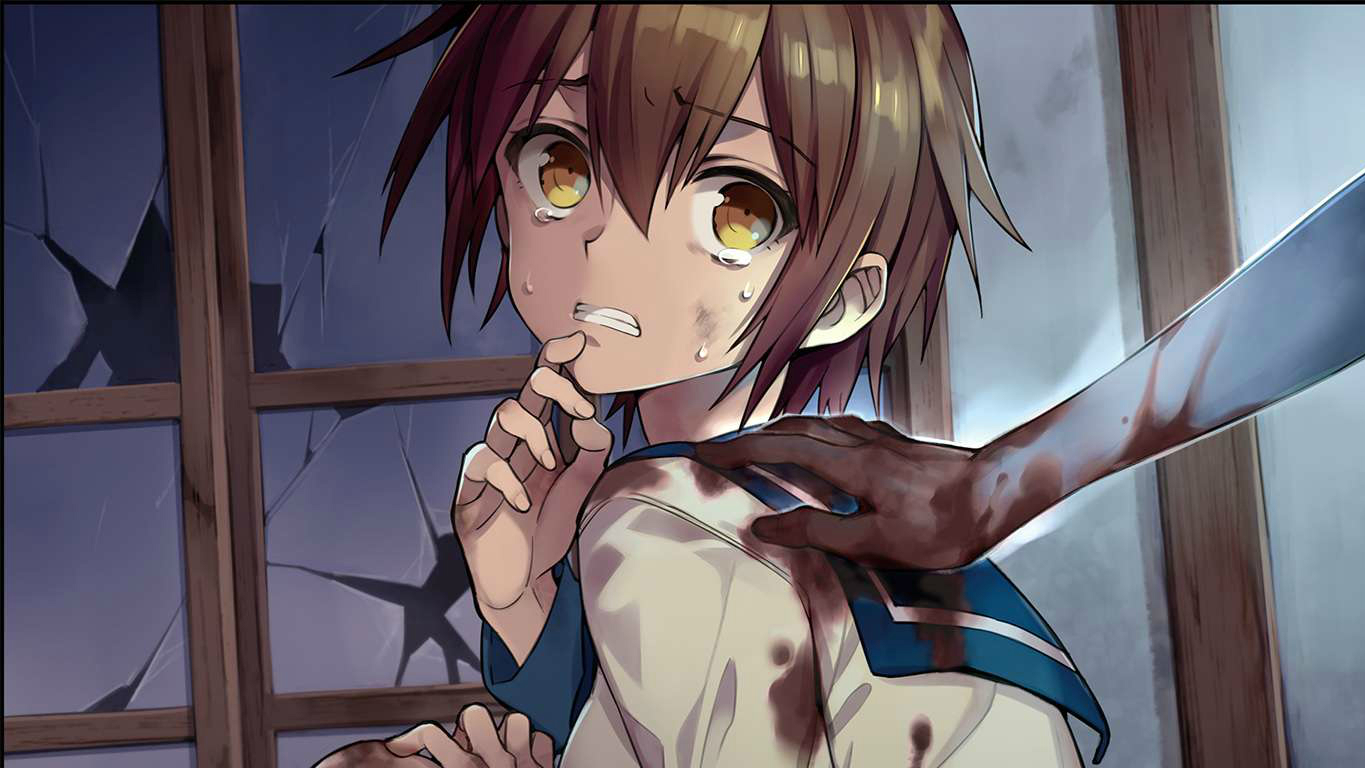 Corpse Party is Coming to Nintendo 3DS on October 25

You'll be able to purchase the game digitally for $29.99. If you're so inclined you can instead opt for a limited edition Back to School Edition which includes a physical copy of the game, mini-figurines of Naomi Nakashima and Seiko Shinohara, and a soundtrack CD.

The 3DS version of Corpse Party will also feature redrawn, high-resolution character sprites, newly arranged music tracks, four new Extra Chapters, and 3D art stills. This is sure to be the definitive version of Corpse Party to this point, so whether you're a long-time fan or a newcomer to the series, this will be a great title to pick-up during your Halloween season.