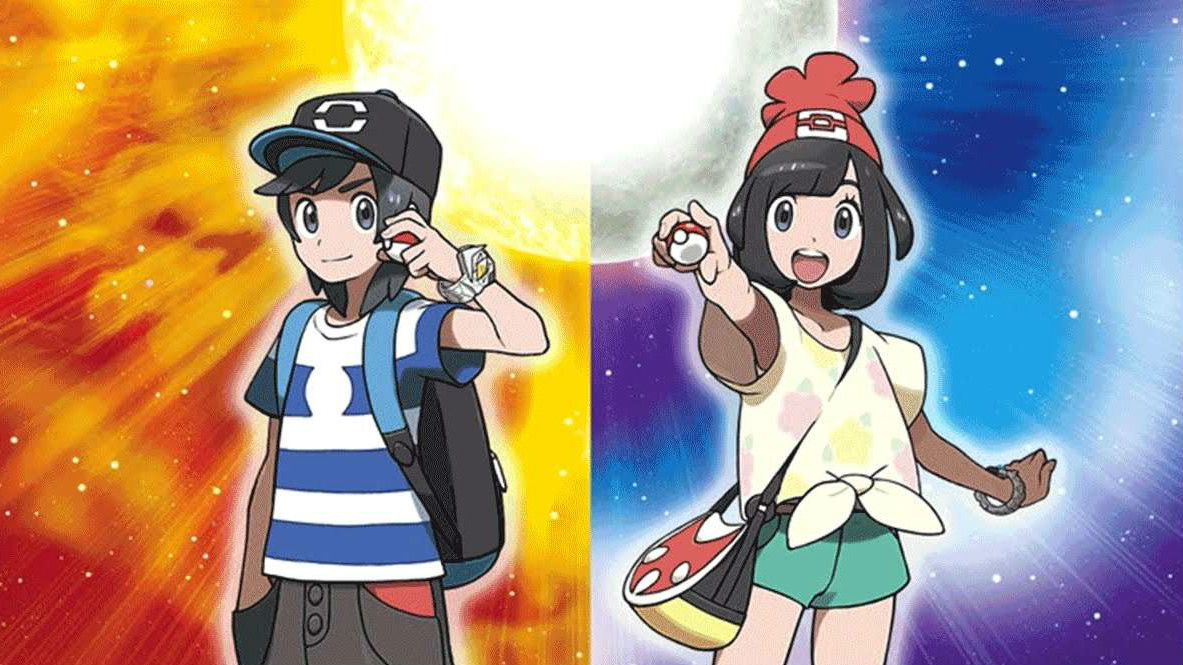 Screens from an early hands-on with the upcoming demo for Pokémon Sun and Moon have been posted by NintendoLife. They give us a little bit more info on the difference in camera is between Pokémon Sun and Moon and the previous entries in the series Pokémon Omega Ruby and Alpha Sapphire. It seems like the viewpoint in the game will be more akin to the eye-level camera seen in Pokémon X and Y as opposed to the overhead view that has traditionally been used in Pokémon games.

It's also been revealed that players may have the option to sneak around rival trainers, but proximity will play a factor too. This means that for the first time, a trainer might not have to lock eyes with you to start a battle and may instead be attracted by you running behind them closely.

Pokémon Sun and Moon will release November 18 worldwide, but to tide players over, there will be a demo available on the eShop on October 18. Players that complete the demo will gain access to Ash-Greninja and will be able to transfer it into the main game upon its release.