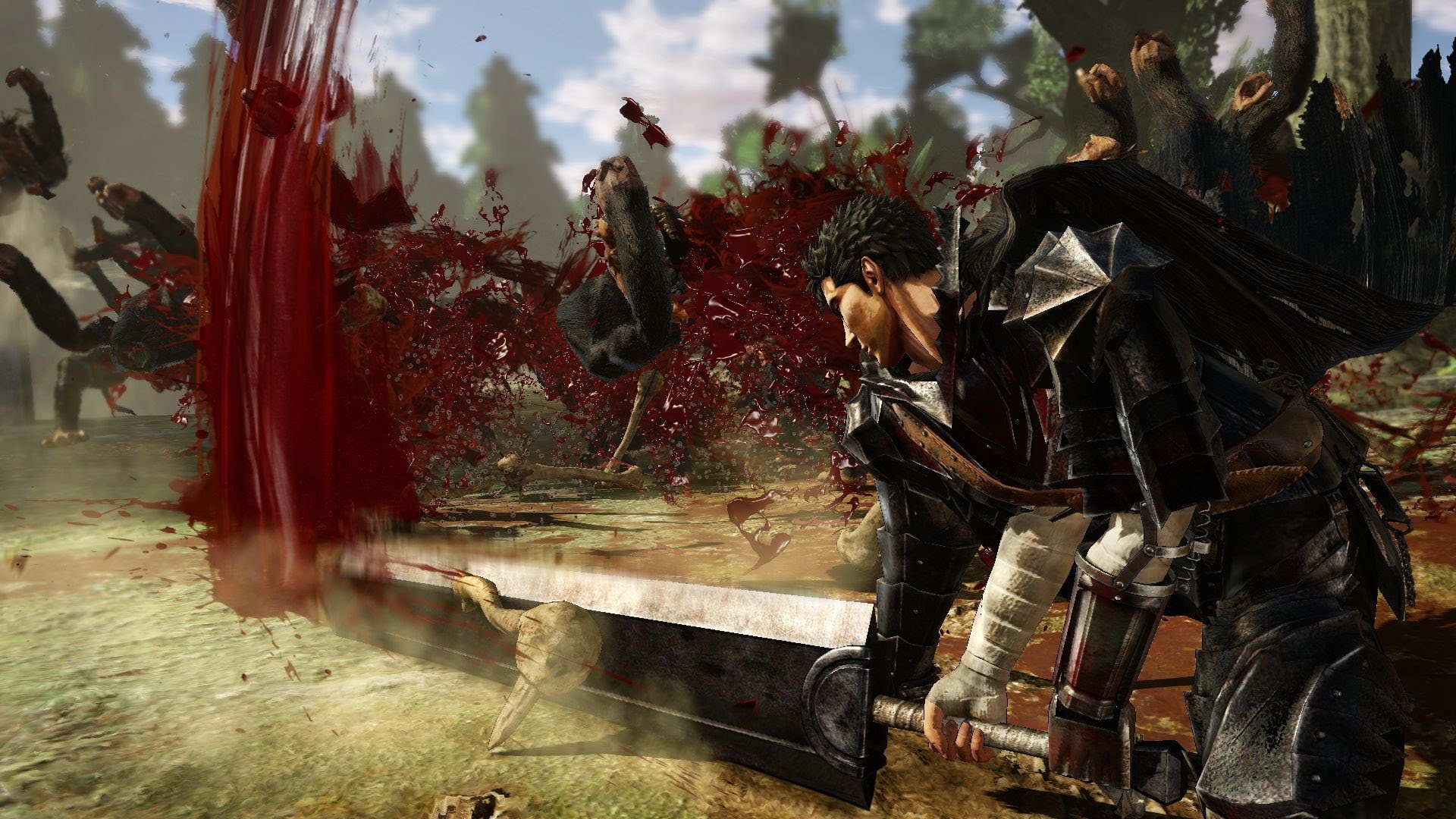 Berserk is coming back in a big way. The cult classic manga series spawned an anime that for some reason stopped just when things were getting good. The manga series went on leaving anime fans wanting, until this year when the new Berserk anime started airing.
With the new anime comes a new video game and Berserk and the Band of the Hawk is shaping up to be a doozy. The game is similar to the last Berserk game released in North America, Sword of the Berserk: Guts' Rage and will have players hacking and slashing their way through the manga's storyline.

This video shows players some of what Guts will be capable of in Berserk in the Band of the Hawk. It covers basic actions, guarding, side-stepping, summoning a horse, and other rudimentary elements of the game. You'll also get a peek at both free mode, and the opening stage of the campaign.

Berserk and the Band of the Hawk is coming to PS Vita, PC, and PlayStation 4 on February 21.