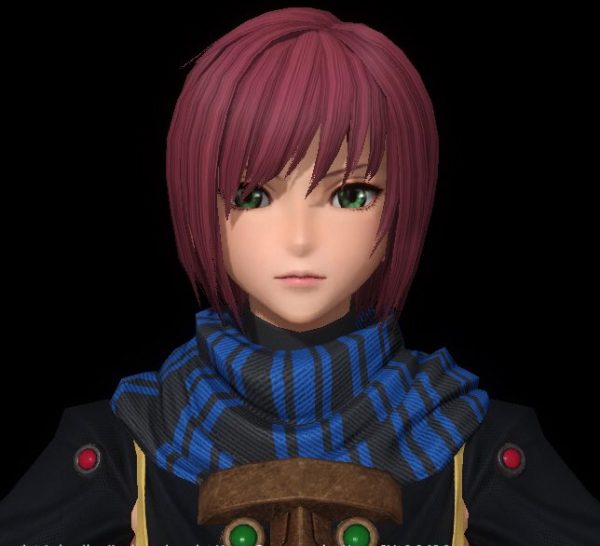 Star Ocean: Anamnesis Is An Upcoming iOS and Android Adventure

Star Ocean is getting its own iOS and Android game, and it's called Star Ocean: Anamnesis. An-amnesis is likely how you pronounce that, but don't quote me on that. In any case, the official Star Ocean Twitter has proclaimed that the game will feature its own full 3D real-time action battles.

“The battles of this work are full 3D real-time action battles,” read the tweet. “Of course, it will be in HD graphics.” Of course! Fans wouldn't have it any other way. The image above came with the tweet, which shows off Nel from Star Ocean: Till the End of Time. Nel will be in the game as well.

There's only a little bit of time to wait until we get to see a clip of the game running, but there's not a lot of information floating around out there at the moment. There's some announcements planned for October 20, so that's a few days away. We'll be able to share more on the game after the original teaser trailer soon. Hopefully it's a decent entry from Square Enix and tri-Ace.