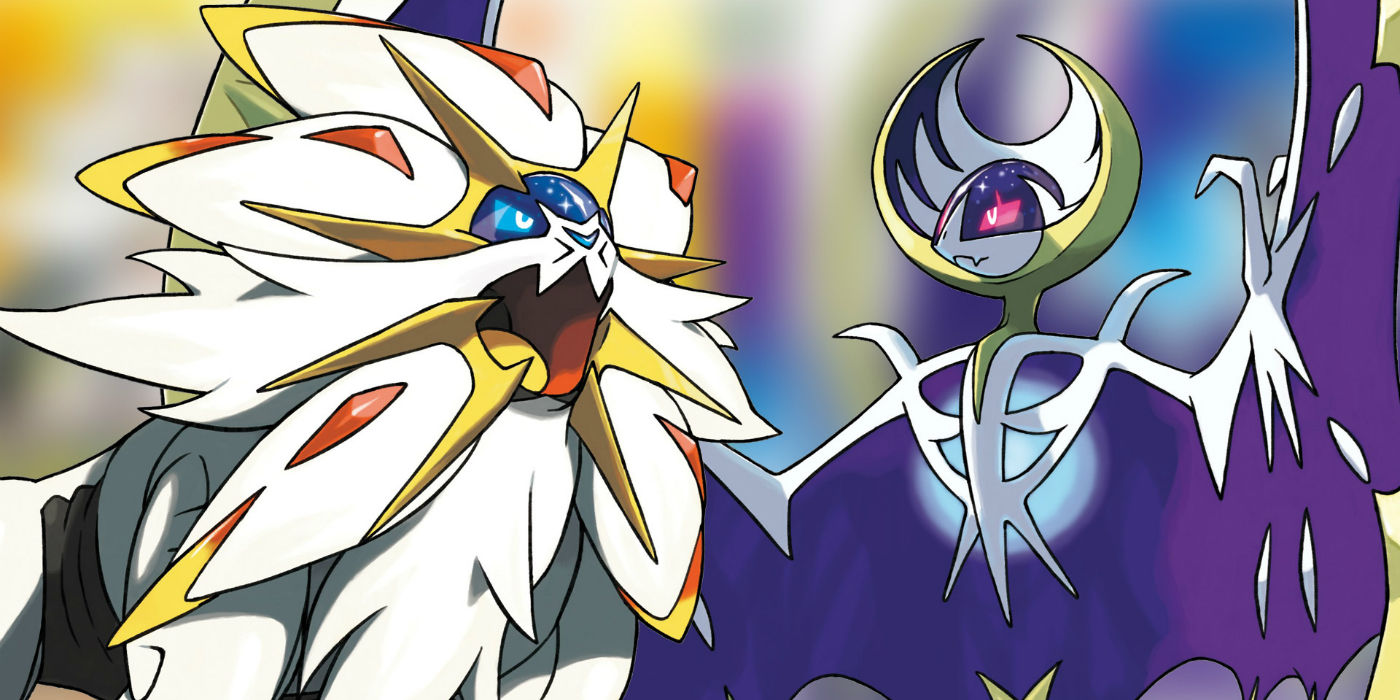 If you're looking forward to downloading the Pokemon Sun and Moon demo and don't want the game spoiled in any for you, I'd recommend clicking into any other article on Shacknews now, because this one is a doozy.

Still here? Okay. You've been warned. The Pokemon Sun and Moon demo is upon us, and just like it was predicted, there's been a ton of leaks associated with the demo. In fact, the entire Pokedex for one, or so it seems. All uncovered by eagle-eyed hackers and dataminers, we've got plenty of Pokemon information to digest.

For one, we've got the new Pokemon evolutionary final forms of the starters, which look pretty amazing if I do say so myself. Just look at them. We're not quite sure of their names just yet, but they've come a long way from Litten, Rowlet and Popplio.

aaaaand there they are pic.twitter.com/vxXSK3dQm3

Then we have the Alolan versions of Persian, Geodude, Graveler and Golem, which look way too silly to be real, but then there they are right there in front of you. They're rocking some sweet facial hair and eyebrows that bring Brock to mind. I hope that was intentional.

These are just the tip of the iceberg of course, but you can view the entire datamine and demo yourself online. The stats count up to 800 Pokemon in-game, with an Ash-Pikachu and other special forms, like Pikachu wearing an adorable hat. There's a donkey, colorful stars, and more...honestly, you'll just want to check out the video yourself because there's so much going on here it might just blow your mind. I'm still trying to recover.

You can download the demo right now via the Nintendo 3DS eShop, but now it feels like a much longer wait for next month, when we can finally sink our teeth into both games.