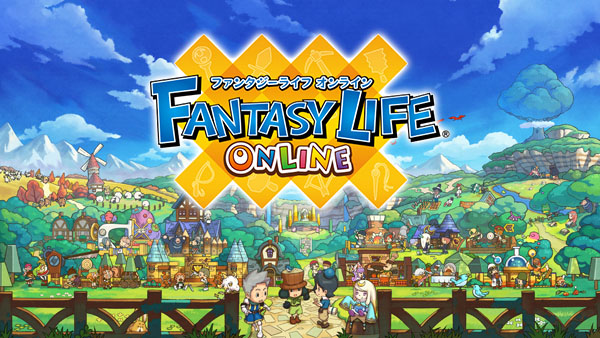 Fantasy Life released on Nintendo 3DS in 2014 to positive reviews, and was an adorable little RPG that centered around the concept of careers called "Lifes". You could choose to be a fisherman, a blacksmith, a paladin, and other lifes that all had their own equipment and playstyles.

Those who enjoyed the original were overjoyed for news of a sequel, but Factor 5 has taken an odd approach. Fantasy Life 2 was announced in 2014 for smartphones, and although it had a target release date of 2015, it was delayed until late 2016. Now Factor 5 has changed the name of the soon-to-be-released title to Fantasy Life Online, so as to make the game more appealing to new players instead of presenting it as a sequel.

Though the smartphone entry might be good, Factor 5 has definitely taken the risk of alienating its previous audience that played the first entry on Nintendo 3DS. I guess we'll know when the game releases on mobile late this year.