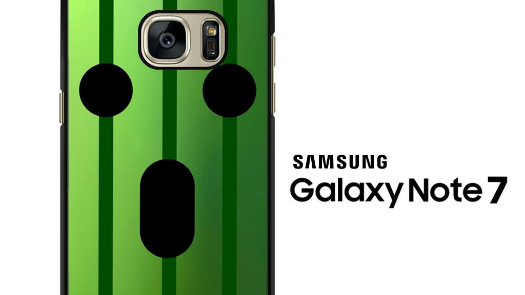 For some reason, there are still those out there that know about the Samsung Galaxy Note 7's risk of explosion and want to take their chances. To try and convince the remaining purchasers of Galaxy Note 7 phones that haven't answered the recall on the devices, Samsung is resorting to disabling a major part of the device's functionality.

Starting on November 18, cellular customers in New Zealand who are still using the Galaxy Note 7 will no longer be able to connect to cellular networks in the country. Samsung hopes this will convince those who are still holding onto the spontaneously exploding device to return it and exchange for another less dangerous phone.

For now, this cellular disconnect plan has only been authorized for use in New Zealand, and Samsung responded to inquiries about deploying a similar plan with the United States with typically cryptic PR speak. I hope that Samsung is somehow able to pull off the same thing here since each person who goes in public with a Samsung Galaxy Note 7 in their pocket may be the catalyst for a life-threatening disaster.