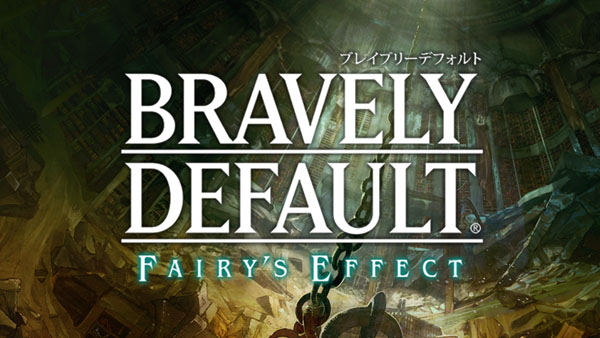 Square Enix and Silicon Studios are collaborating to bring the Bravely Default franchise to mobile phones. Bravely Default: Fairy's Effect is slated to come out sometime next year for iOS and Android.

The team behind the main series games is working on Fairy's Effect, so this seems like it might be more than just a side story. Of course, it'll face the issue other RPGs have had on mobile, the balance between pick-up-and-go playstyle and having a substantial plot and gameplay.

Not much other info has been released about Bravely Default, other than the trailer below. Stay tuned for more information from Square Enix in the months to come.