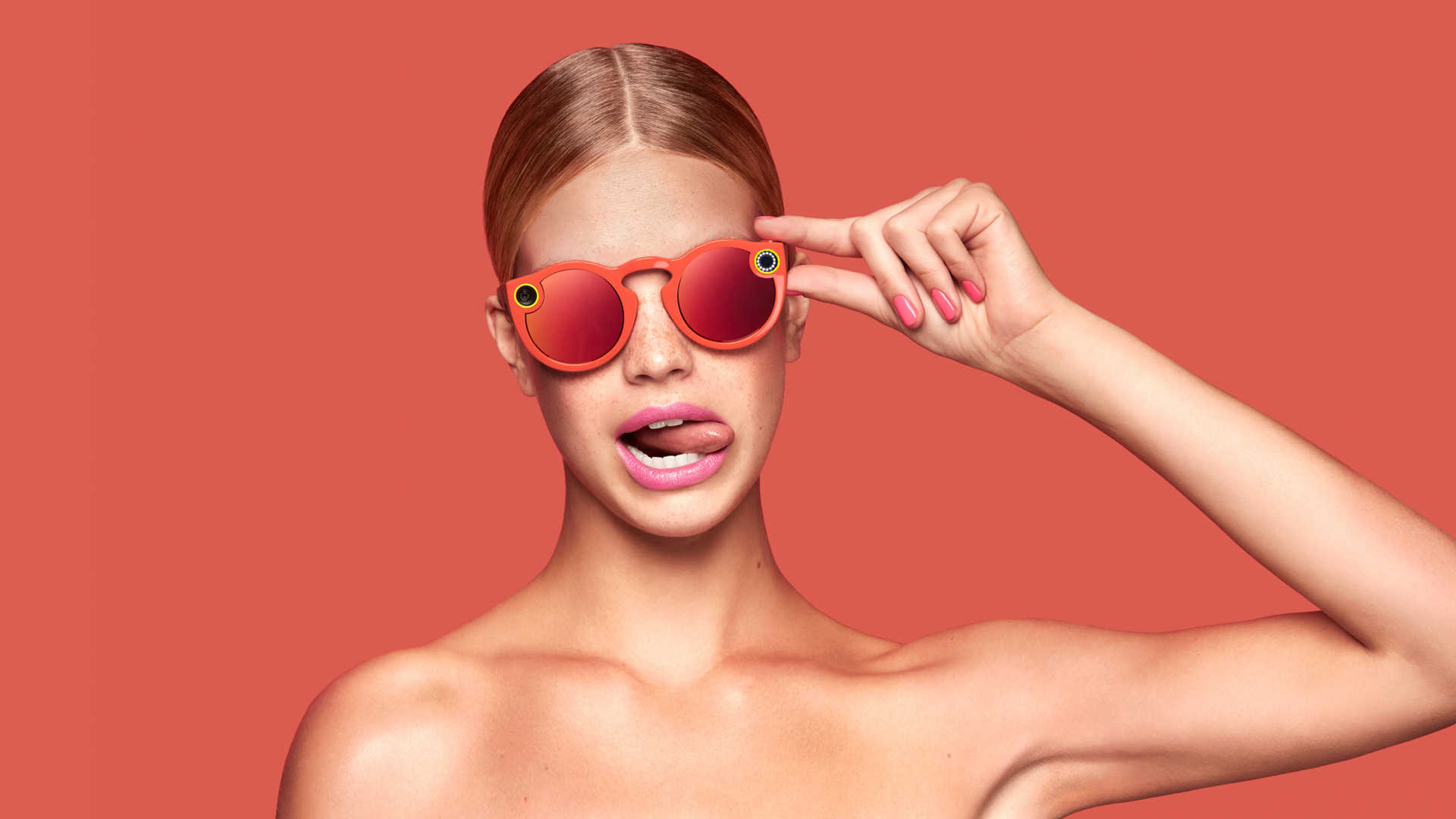 Snapchat, the popular multimedia mobile app that lets users share images which are then deleted shortly after, has released its first accessory. The Snapchat Spectacles allow wearers to record 10-second snaps with the press of a button, which they can then upload to Snapchat.

At $130, Snapchat Spectacles are reasonably priced, relatively attractive for a pair of glasses with cameras attached, and a definite boon for Snapchat enthusiasts. The only catch is, they're only available from a vending machine which only pops up for 24-hours at a time in one location.

Taking a page from Nintendo's book, Snapchat is counting on the ridiculously limited availability of the Spectacles to, well, cause a spectacle. The only place you can buy Snapchat Spectacles currently is out of a vending machine. Only three cities have hosted one of the big yellow Snapbot vending machines: Los Angeles, CA; Big Sur, CA; and Tulsa, OK. If you hoped there was some sort of schedule as to when a Snapbot might be near you, you're out of luck.

The only way to find out where Snapbot will be next is via the Snapbot Spotter, which lets you know how much time is remaining before the next city to host a Snapbot is revealed. Eventually, Snapchat Spectacles will be made available on a much wider scale, but in the meantime, Snapchat fanatics are paying ridiculous prices for them. Some eBay auctions have reached upwards of $2,300, which is ridiculous for a pair of glasses that takes pictures.