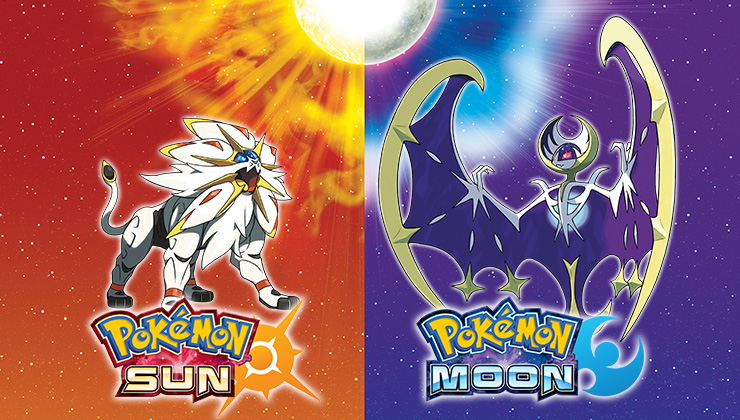 Pokemon Sun and Moon Sold Over 1.9 Million Copies During Its First Three Days in Japan

Within three days of their release on November 18, Pokemon Sun and Moon sold over 1.9 million copies in Japan.

Pokemon Sun and Moon sold an estimated 1,905,107 copies, a statistic that factors in download cards and the Sun/Moon Double Pack. It does not include digital sales of either game, however.

On November 17, Nintendo reported that it shipped 10 million units—a figure that earned Pokemon Sun and Mon the distinction of the biggest launch for 3DS ever

Pokemon producer Junichi Masuda attributed renewed interest in the Pokemon brand to the global sensation caused by Pokemon Go over the summer.

In her review, Modojo editor-in-chief Brittany Vincent reviewed Sun and Moon and praised the collective titles as "the biggest jump for the series since its debut 20 years ago."