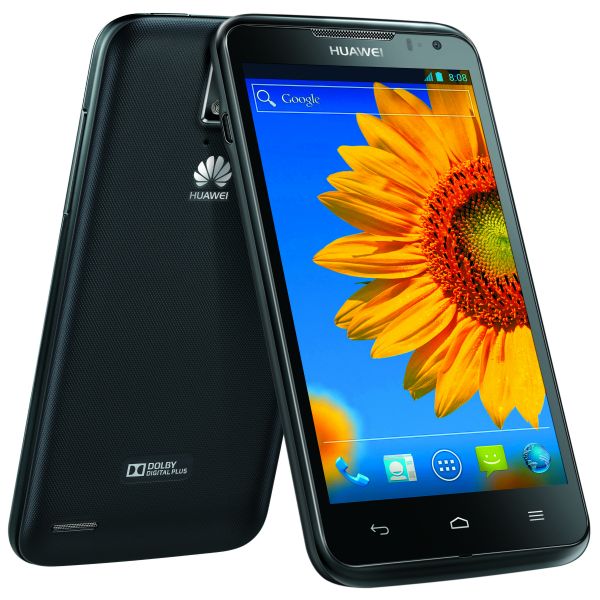 Although Apple sits at the top of the smartphone brand mountain with 91 percent of profits, Chinese Android phone manufacturer Huawei dethroned Samsung as the second most profitable smartphone brand globally for the first time in history (via Tech Times).

Huawei garnered 2.4 percent of smartphone profits, or roughly $200 million during the third quarter of 2016.

"It's a marathon rather than a sprint in the smartphone market, which is highly competitive and complicated, said Richard Yu Chengdong, chief executive of Huawei's consumer business group. Just last week, Chengdong said Huawei was committed to becoming the second largest iPhone manufacturer within two years.

Analysts attribute Samsung's slip to the negativity surrounding botched manufacturing of the Galaxy Note 7, which had a tendency to catch fire and even explode. Samsung recalled devices and issues replacements, but those too proved dangerously defective. Using Note 7 devices was so risky that the federal government banned them on flights.

Samsung plummeted to the ninth spot on the list of smartphone brands, although analysts believe the company stands to recover once it rallies back from the Note 7 catastrophe.