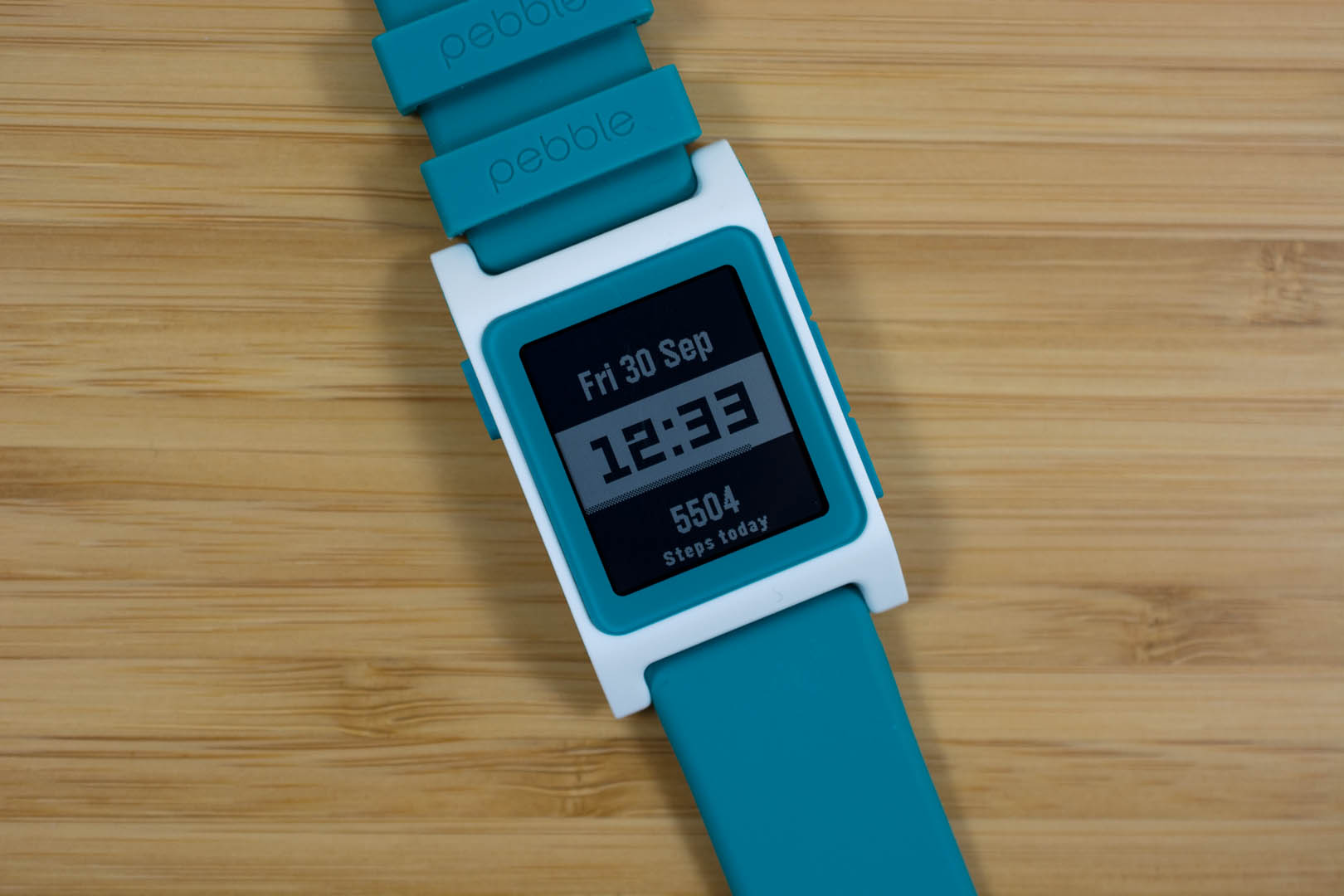 Fitbit Acquires Pebble, Though It May Push Away Loyal Users

If you're a proud Pebble owner, you may well want to jump ship and hop aboard Team Apple Watch or something similar to that effect, because Fitbit has just acquired Pebble for a "small amount" of less than $40 million. That's probably not a small amount to you or me, but hey, it is in the grand scheme of things when it comes to tech.

This means that Pebble's software assets will be at the mercy of Fitbit, and all of the product inventory, server equipment, and other incidentals wil be sold separately. It seems this could very well mean the end of the Pebble product line as we know it unfortunately, with the Pebble Core and Time 2 having already been canceled. Though the Pebble 2 has already begun shipping to those who already funded the product, it doesn't bode well for users that the support system behind everything is basically being dismantled.

In addition, when the buyout closes it seems Pebble's offices will be shutting down and relocating to the Fitbit offices in San Francisco.