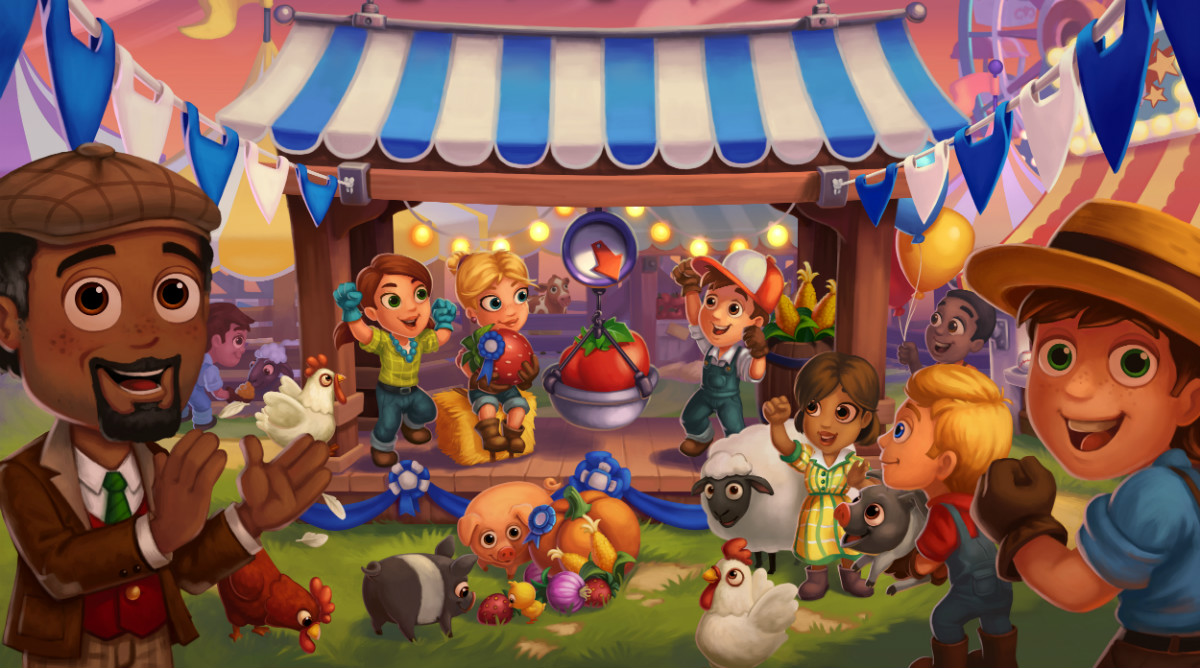 Zynga is taking two former employees to civil court for massive breaches of contract. Massimo Maietti and Ehud Barlach, who now work for rival social gaming firm Scopely, are under the gun for data theft and recruiting former co-workers in defiance of a clause in their Zynga contacts disallowing that behavior.

Maietti previously worked as creative director on one of Zynga's key upcoming games, the unnannounced title known internally as Project Mars. Zynga claims that on July 4,2016, one day before he gave notice of his resignation from Zynga, Maietti copied 9 folders from a Zynga-owned Google Drive account to a USB drive. Those files ammounted to 26 GB over 14,000 files and contained the entirety of the work of the Project Mars team. Other information taken included documents on FarmVille 2, CastleVille, and other miscsellenious files.

Ehud Barlach stands accused by Zynga of soliciting employees in contravention of his contract. Zynga points to a text message to Scopely offering to attack Zynga staff to jump ship for their rival. A Scopely contact replied, Thanks!! I was saving that for your first day! LOL I would be happy to hear about anyone you think I should be trying to speak with. Obviously I know you have the clause about not taking people so I am always careful :-)."

In the time since four Zynga employees have been solicited with job offers from Scopely, with two of them taking the offered jobs. Two of those who left for Scopely are also under scrutiny as they used USB drives on the Zynga computers and their histories showed they had looked up articles on how to delete hard drives indicating that they perhaps were attempting to steal data as Maietti did.

No criminal charges are filed against Massimo Maietti or Ehud Barlach at this time. However, Zynga's 28-page civil complaint against them is very damning, and it's unlikely they'll get out of this unscathed.