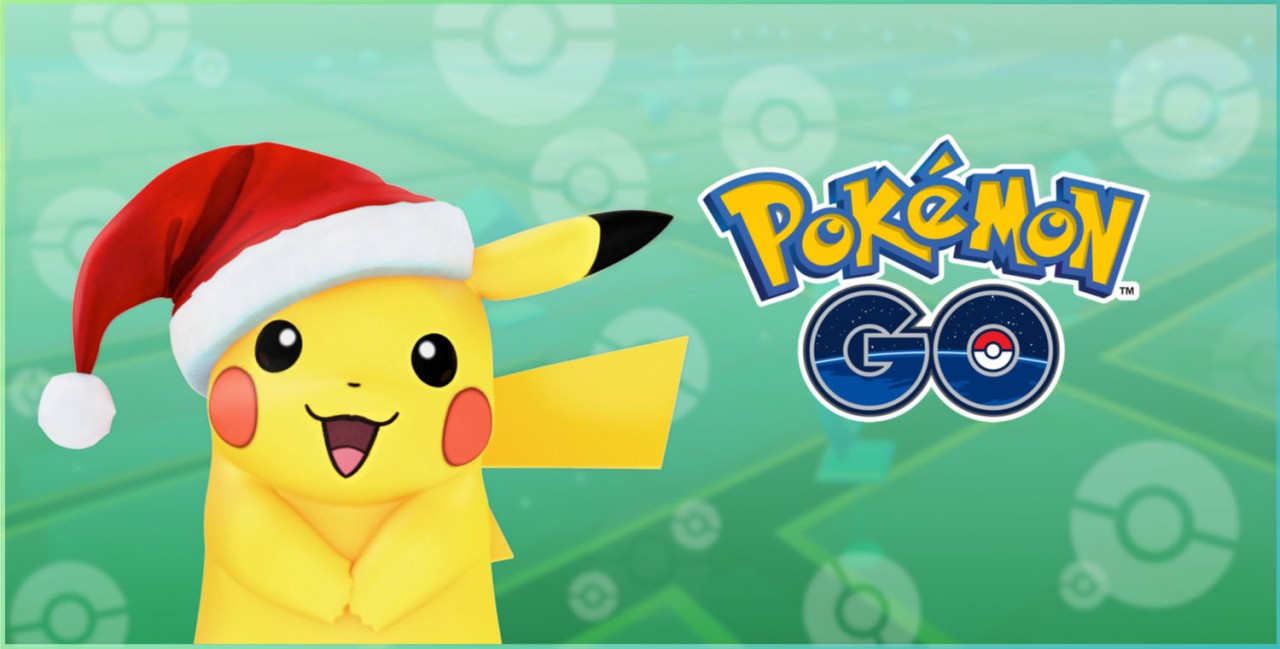 Togepi, Pichu, and loads more Pokemon have been added to Pokemon Go as part of a holiday update.

Pikachu's feeling festive, too. "Starting later today through December 29, 2016, 10:00 A.M. PST, you’ll find limited edition Pikachu all over the world. These Pikachu will be wearing a festive hat to celebrate the season," wrote Niantic developers in a new blog.

You can load up on the latest and greatest pocket monsters by visiting your local PokeStop and collecting eggs. Those eggs will hatch into different Pokemon, including some hailing from Pokemon Gold and Silver.

To find new pocket monsters, visit your local PokeStop and collect eggs. Those eggs will hatch into different Pokemon, including some hailing from Pokemon Gold and Silver.

Niantic's on a roll. Several new features have been added to Pokemon Go over the past several months, including a Buddy system and daily rewards to keep players coming back.

The developer isn't done yet. "These are the first of more Pokemon coming to Pokemon GO over the next few months," Niantic said.