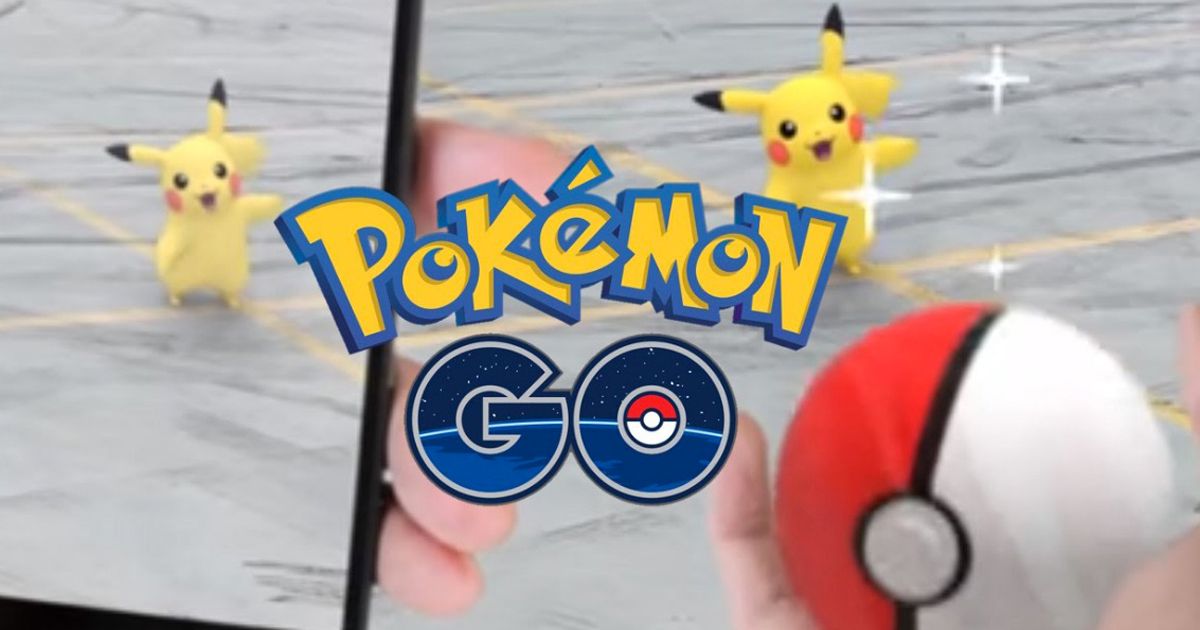 India has been left out of the Pokemon Go craze since it launched, but now finally Indian 4G LTE carrier Reliance Jio has partnered with developer Niantic to bring the game to the country. Finally. Took them long enough, don't you think?

This means that, like Sprint here in the States, Reliance Digital storefronts around India will be transformed into Poke Stops and gyms for players to explore. Pokemon Go made its initial debut on iOS for the first time in July, and it very quickly rose to the top of the download charts, amassing a ridiculous 500 million downloads since it was made available. It's been cruising along and growing at an exponential rate since then, though in recent months it appears to be in a bit of an incubationary period.

Now fans in India can jump in and pick up monsters with the rest of us, like Togepi or Pichu since Niantic released a brand new update with plenty more Pokemon to collect. It's a small world when it comes to Pokemon, and it's only getting smaller.