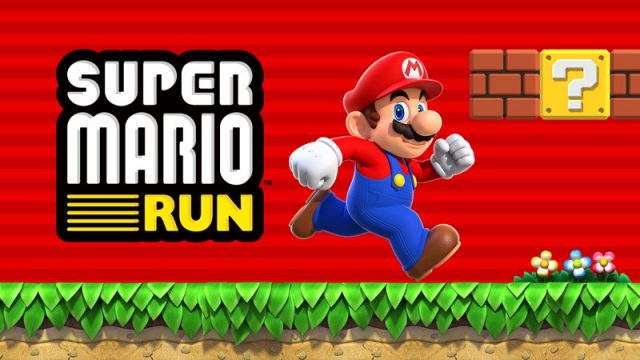 "We expect Super Mario Run to be downloaded around 30 million times and to generate approximately $60 million in its first month," Joost said in an email correspondence with Shacknews. "This is noticeably less than Pokémon GO because Super Mario Run is only released on iOS and not on Android."

Mario creator Shigeru Miyamoto joined Apple CEO Tim Cook at Apple's keynote in September to announce Super Mario Run, a runner-style game that's free to start. Players can pay a one-time fee of $9.99 to unlock all of the game's content.

As Joost noted, Super Mario Run only releases for iOS platform tomorrow. Apple has a timed exclusive, so the game will arrive on Android platforms sooner or later.

"After a long period of having no clearly defined mobile strategy, Nintendo is entering the mobile games market at an opportune time," Joost continued. "Right as the market is cluttered by an abundant offering, the Japanese giant enters with a highly visible franchise. Beyond the success for Nintendo, other publishers will be watching to see if a $10 premium model will work on mobile from here on out."

Not only that, Joost went on, Mario's nostalgia factor, coupled with the Nintendo positioning the game just before the holidays, should carry it to high revenues.