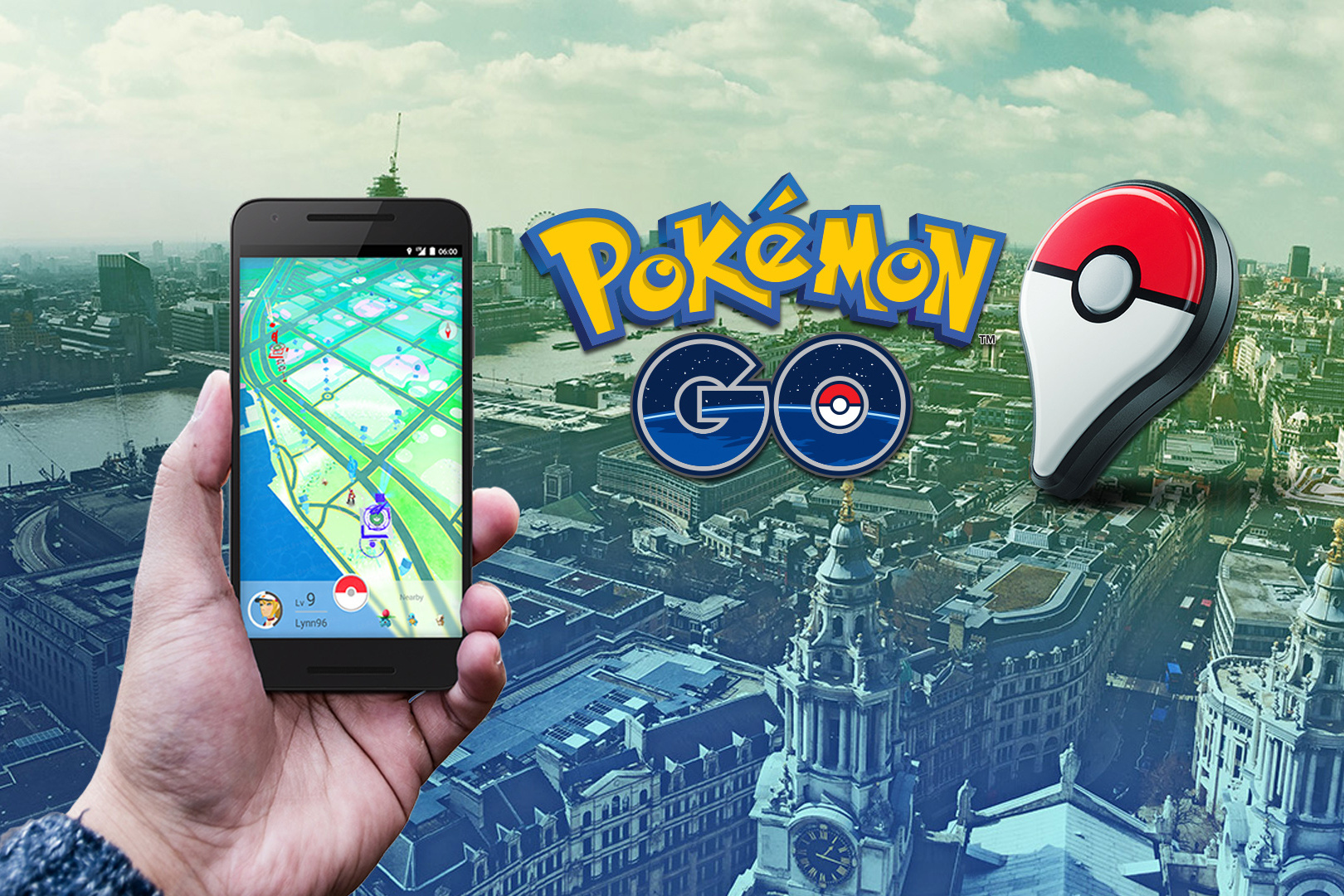 Google's Year in Search report for 2016 shows that "Pokemon Go" was the most popular search term in the world over the past 12 months.

iPhone 7 came in at second, while US president-elect Donald Trump ranked third.

To understand how Google ranks searches, the company applies the term "trending," which refers to words and terms that resulted in the highest traffic relative to the same time periods in 2015.

Google ranked other categories as well, including Global News, People, Losses, and Movies. The company touched on several of 2016's most momentous moments in a compilation video.

That Pokemon Go dominated Google search queries comes as no surprise. The game debuted in July and immediately became a sensation. Over the past six months, it's made history on a number of fronts including the fastest mobile game to earn $600 million in revenue and the overall most successful mobile game to date.

Not all searches centered on Pikachu and his pals were positive. Pokemon Go proved so distracting that Niantic had to push out a patch to disable the game while users are driving and, totally by accident, pocket monsters spawned at public areas not appropriate for gaming, such as the National Holocaust Museum.

Although its active players dropped precipitously once the initial craze and novelty of capturing Pokemon in real life wore off, Niantic has kept players entertained through a steady flow of game updates such as holiday-themed events.