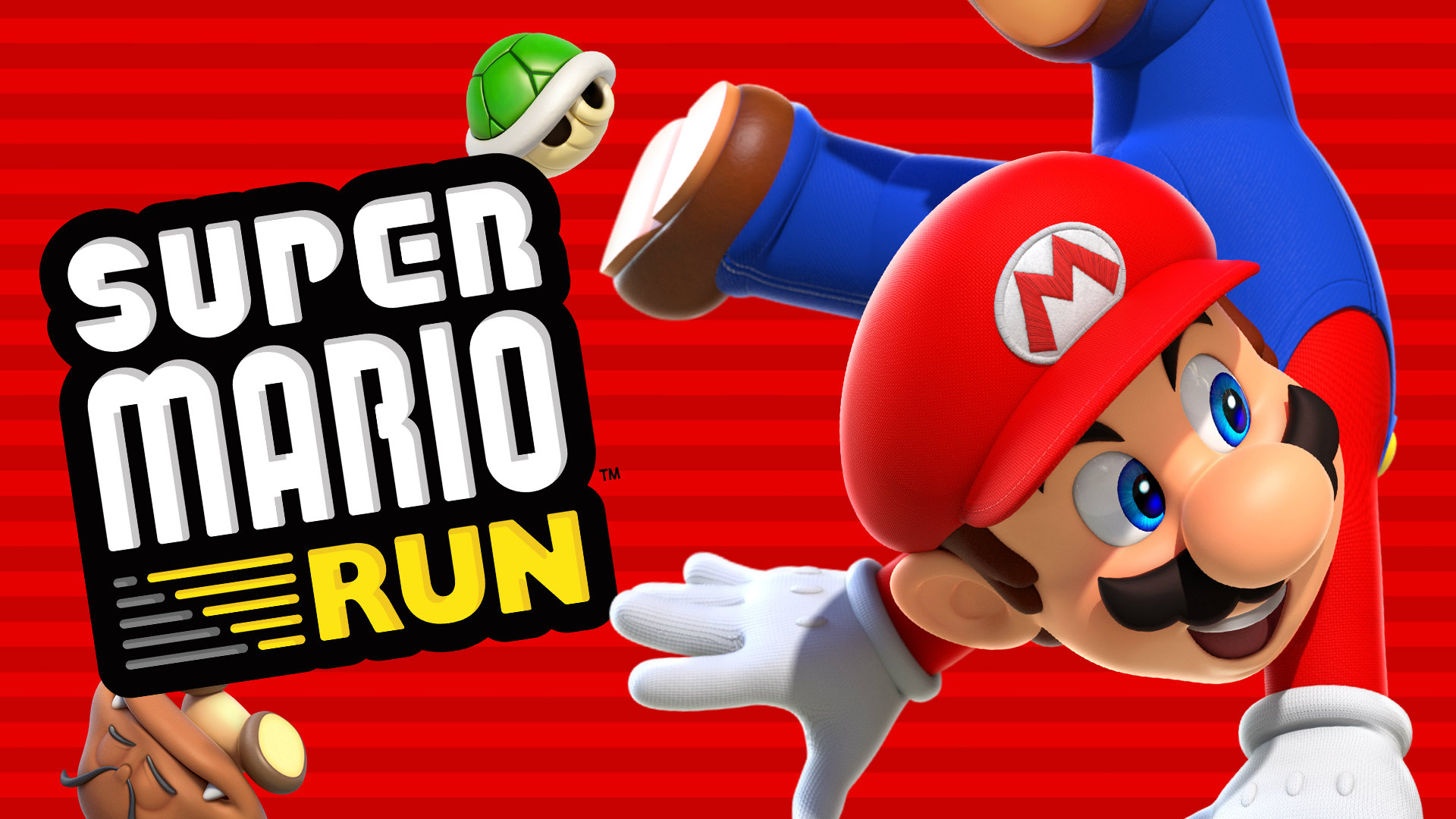 Super Mario Run, Nintendo’s latest offering in the mobile space, releases worldwide on iOS devices December 15. Release times may vary depending on where you live, though we expect the game to release by midday based off of the release times of previous new games and apps on the Apple App Store.

It is worth noting that Super Mario Run will unfortunately not be available for Android devices until sometime in 2017. Nintendo hasn't said whether this will be early or late 2017 though. Unfortunately, that means that Android owners will just have to stay tuned to the official Nintendo channels for more information.

Super Mario Run is a runner and platforming game in which Mario automatically runs forward within a level. To play, you tap on the screen of your iOS device to make Mario jump while collecting coins. The game takes you through various modes and environments, including a competitive mode and a standard mode. The Standard mode takes Mario through a quest to defeat Bowser and rescue Princess Peach from his evil clutches, much like the primary goal of Mario’s older classics on the NES and SNES. The game boasts 6 worlds filled with 24 new courses made specifically for Super Mario Run’s touch control format.

It will cost $9.99 on the App Store, although a trial version of Super Mario Run can be downloaded and tried free of charge. It should be noted, though, that the free version will only include a few levels. Just enough to get you hooked on the simplicity of the Mario-themed runner.

Super Mario Run will be available for iPhone and iPad, although information on the explicitly supported generations of those devices is still unavailable. The game itself has a download size of 350MB and requires a constant internet connection.

Super Mario Run marks one of Nintendo’s very first forays into the mobile gaming market, joining the likes of the social game Miitomo. Niantic’s Pokemon GO was also a big debut on mobile, though Nintendo had little to do with its development, marketing, and release. Super Mario Run is a game starring one of Nintendo's most recognizable characters and has been created specifically to utilize the technology and capabilities of the platform.

We'll have more coming on Super Mario Run, so be sure to bookmark our site and keep an eye on our front page for more information, guides, and details once the game releases on December 15.