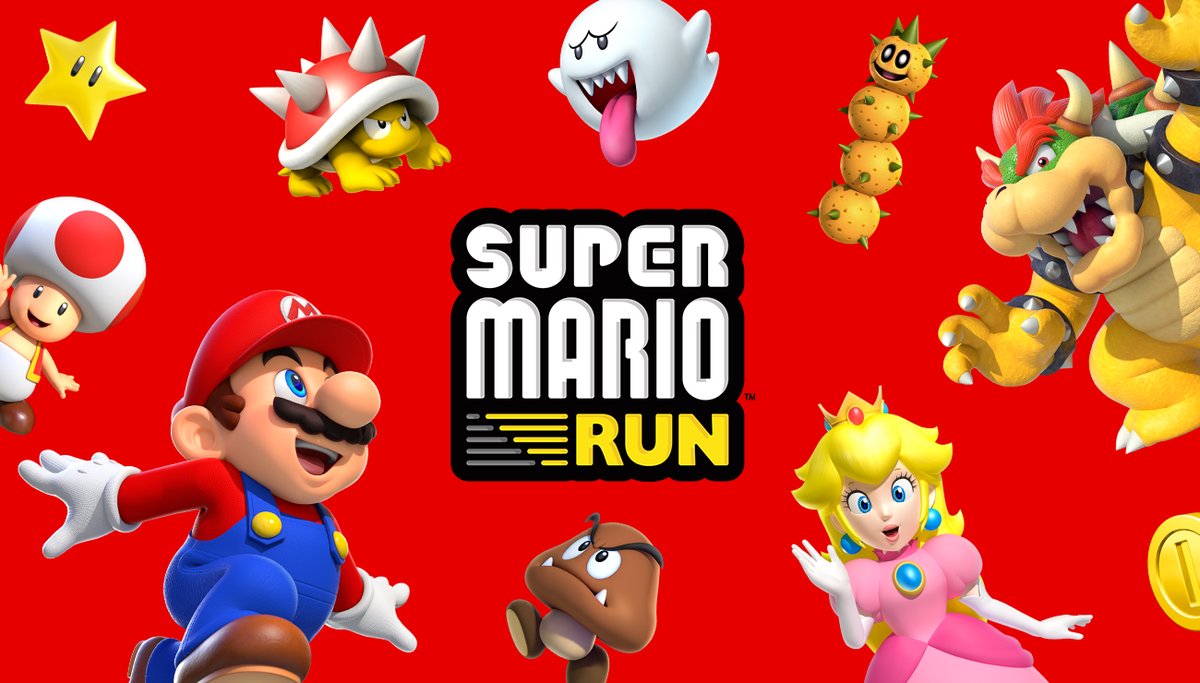 Forget Miitomo. Super Mario Run is the first official move from Nintendo to enter the mobile gaming market. It's set to introduce Nintendo's biggest mascot, Mario himself, to a brand new set of fans in this new side-scrolling endless runner crafted to play like the long lost sequel to New Super Mario Bros. that you didn't know you needed.

Following the game's debut on December 15 (find how to play the game with our Super Mario Run guide), you'll be able to visit this article to gather all of Modojo's Super Mario Run. Click on the collection of links below for additional information on what you can expect from the game, how much of the game is actually free, and when you'll be able to download it from the App Store.

What is Super Mario Run?

Super Mario Run is an endless runner featuring Mario and the rest of his friends from the Mushroom Kingdom. Mario is in constant motion as he makes his way through each level, so you won't get to stop and take a breather unless you want to pause the game completely or hit some of the quick "stop" buttons in-game. Your goal is to complete each mission and collect as many coins as possible as you hop, skip and jump your way through levels that look as though they could have been torn straight from your favorite Mario 3DS game. Check out Modojo's review of Super Mario Run to see how it fares!

Super Mario Run is dropping on December 15 and will only launch on iOS devices. Sorry, Android users. You'll have to be strictly Apple users for the time being if you want to play Super Mario Run, which will be playable on either iPhone or iPad at the moment. There's no exact Android release date just yet, so you'll have to wait it out a while for a release on the Google Play Store. But patience is a virtue, so don't worry too much about it. Nintendo will have you covered.

When Super Mario Run releases, it will be free to try. This means you'll be able to try out the first four levels with the free version, and then you'll be prompted to buy it. You'll need to spend $9.99 to unlock all 24 levels and to play to your heart's content. You'll also get a bonus of 3000 coins to purchase things with in the Super Mario Run store. Once you spend that ten bucks, however, you won't have to spend another coin to keep playing -- the game's yours, including all of the in-game content. You can buy all of that with the coins you earn while playing. You can find the game on the Apple App Store.

This section of the guide will be where you can search for additional tips, tricks and how-to features that you can use while playing the game. While it generally isn't too difficult of a game in general, sometimes you might need an extra helping hand figuring things out. When it's all said and done you'll be able to call your Super Mario Run Mushroom Kingdom the greatest in all the land.

Here's how you can nab all of the characters up for grabs in Super Mario Run.

What's in the free version of Super Mario Run?

Are you thinking about buying the game or will you pass? Check out what you get with both the full and free versions here.

How To Complete Every MyNintendo Rewards Mission in Super Mario Run

Super Mario Run contains several different reward missions that you can complete after linking a MyNintendo Rewards account. Each completed mission will net you 50 to 100 points that will be added to your MyNintendo Rewards Account, and they're extremely simple to obtain.

That's all for now, but come back and check out this article as it grows and grows with additional tips, tricks and secrets to the Mushroom Kingdom and the individual levels within Super Mario Run as it unlocks December 15, 2017 on the App Store for iOS devices.