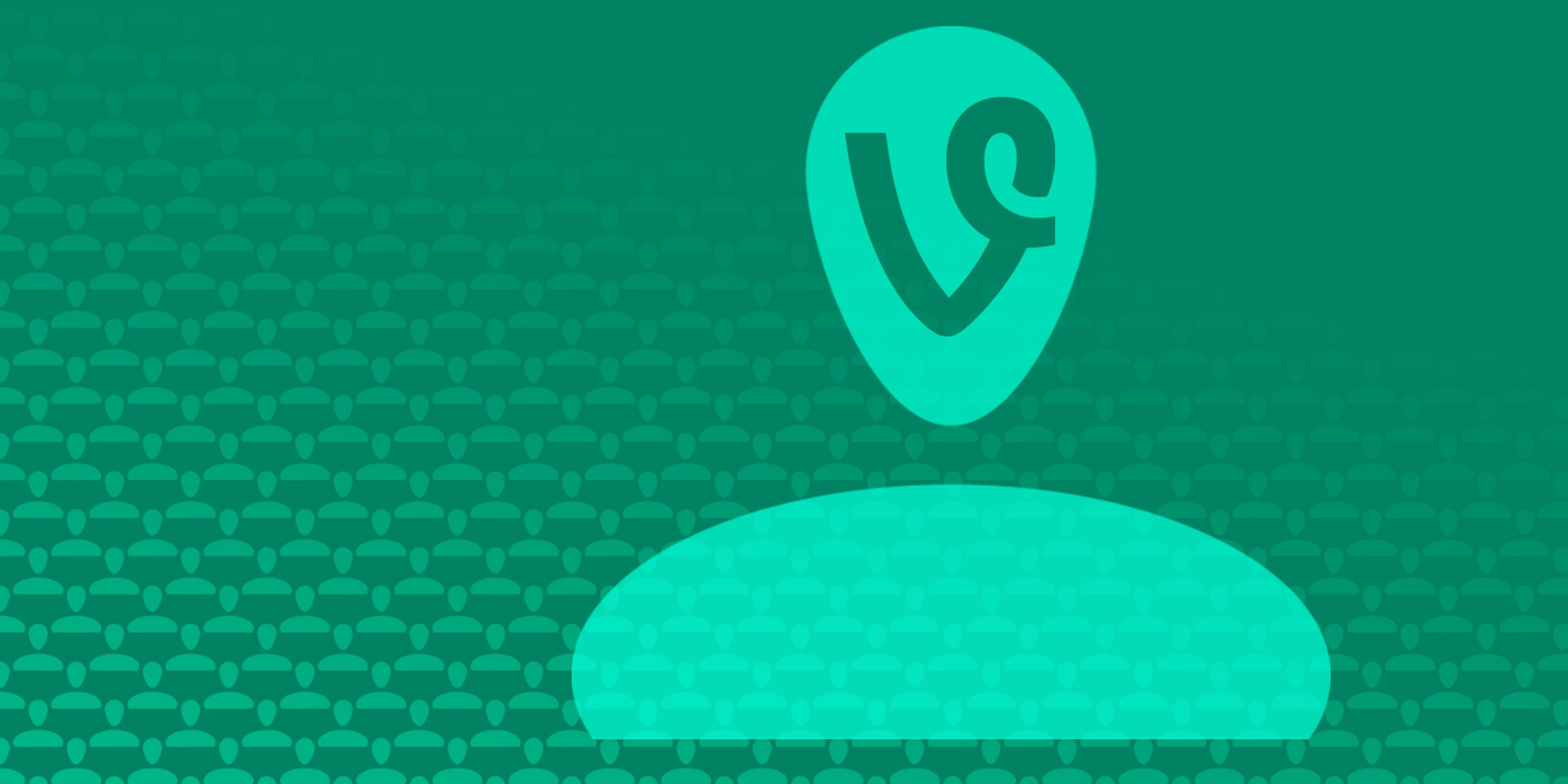 If you thought you'd heard the last of Vine, don't bust out the tissues just yet. It seems that the video-sharing social app will in fact live on in January, when the app transitions to Vine Camera, according to a blog post from the company.

Essentially, this means that users will still be able to create the six-second looping videos we're used to seeing everywhere online, but they'll be relegated to being shared on Twitter. If you were a Vine user when the service was at its height, however, you probably already shared most of your Vines via Twitter anyway, so it likely won't seem like much of a change.

Vine users will be able to download their Vine creations via the Vine.co site, but in the future both current and past content will be available on Twitter going forward. Vine will be adding a special "follow on Twitter" button to allow content creators to bring their followers over to the social network as well. So there's no reason to despair! You'll still be able to use Vine as you used to...it's just going to have a different front than it used to. But as far as function, it's going to be the same old video platform. That's great news -- there are tons of budding comedians out there.