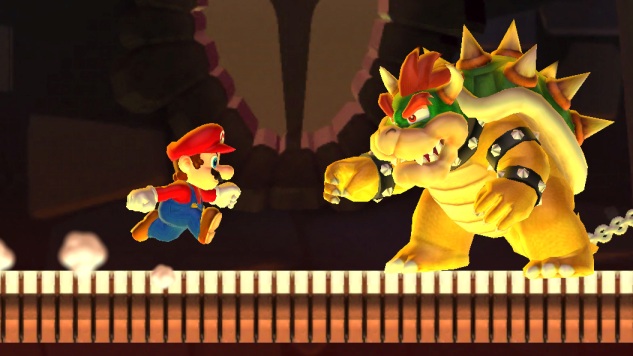 It was originally reported that Super Mario Run would use 75 megabytes per hour of data during “dedicated play” but it turns out this number isn’t as high as once thought, as Modojo Editor-in-Chief Brittany Vincent has confirmed.  This is a good thing in itself, but some players are complaining about things in addition to the potential of data hogging as well as the price. Some other issues players are complaining about are launch issues and the need to redownload the program. The constant Internet connection has been another thing players have complained about.

It has been reported that the Super Mario Run serves were hit hard during the initial release and had players unable to play the game. It also sounds like the “need to download” level packs would fail sometimes and automatically redownload the data. Internet connection issues and constant download issues could be a major problem for players on data restriction plans.

It appears that the initial suggestion for players is to play on Wi-Fi mode. The data issues won’t be as tough on you in Wi-Fi mode. I found the same issues with Pokémon Go because of the data plan issues. Playing the game on Wi-Fi fixes these problems and puts your mind at ease for data problems.

How much data has Super Mario Run usurped from you, in your experience?