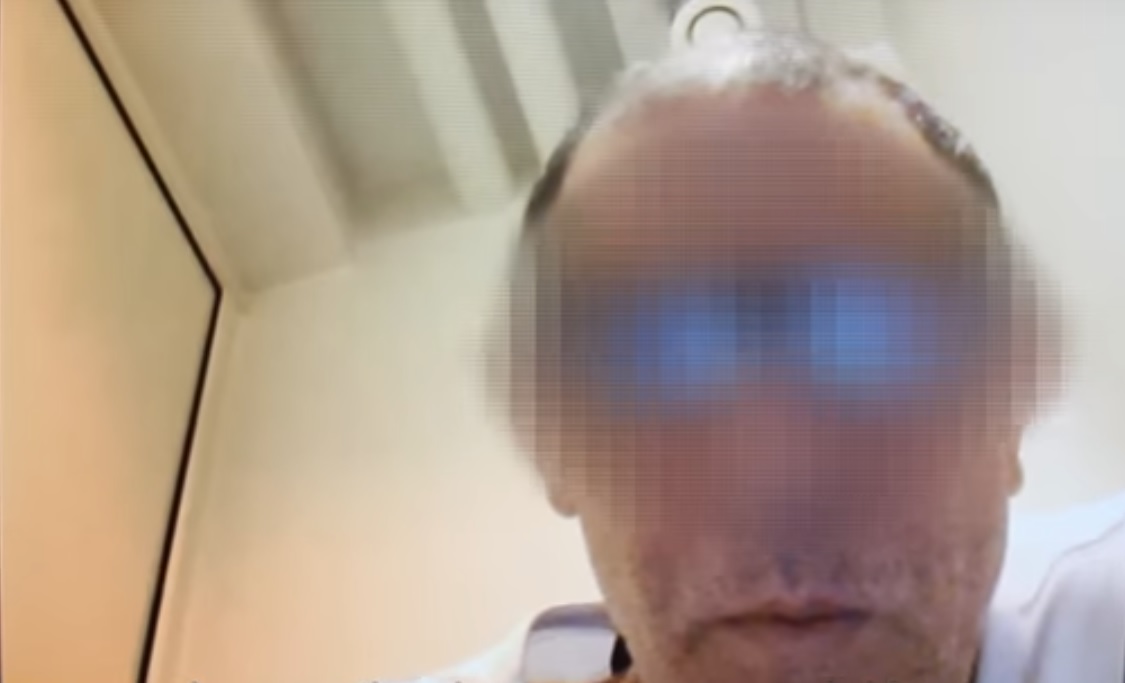 We pour our lives into the various apps and functions of our smartphones. When one gets taken, it can feel like an enormous loss. A Dutch film student, Anthony van der Meer, had his phone stolen, and unhappy with the response from the Amsterdam police, he decided to see what type of person steals a smartphone.

To do this, van der Meer installed Cerberus on the system partition of an HTC One. Cerberus is an anti-theft app that allows remote access to every facet of a smartphone. He then attempted to get his phone stolen, and although it took four days for someone to pocket it finally, it was eventually taken.

Van der Meer then used Cerberus to monitor the thief remotely and learn about who he was, and his daily habits. Van der Meer was able to learn an astonishing amount of information about the thief: where he went each day, whom he called, his SMS history, and could even hear his conversations with other people.

The 22-minute documentary Anthony van der Meer assembled from this experiment is a fascinating look at what happens to phones once they're stolen. It also shows just how much information someone can access about you remotely if they're able to gain system access to your smartphone.