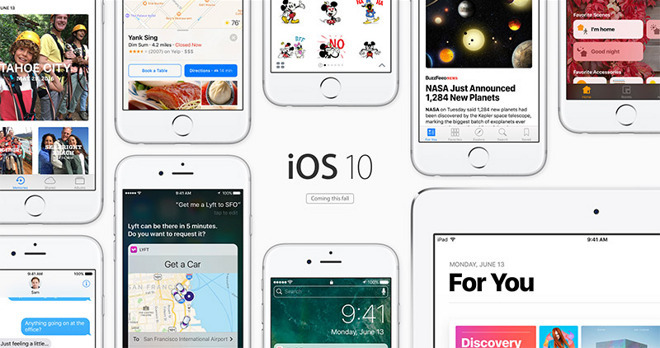 According to AppleInsider, there’s an important new update that could be coming to iOS 10 in the future. Leaked via storied Apple hardware leaker Sonny Dickson, it’s likely that Apple could be releasing iOS 10.3 beta with a new Theater mode as early as this month.

There wasn’t any specific information given about what exactly a Theater mode might entail, but it seems as though it could provide a suite of options needed that could enhance viewing entertainment or something of that nature, like disabling incoming calls and messages or other useful augments that could vastly improve the movie-watching experience if that’s what the user is seeking.

According to Dickson, this Theater update and tweak to iOS 10 will come as early as Tuesday, January 10 for iOS developers and beta testers. Unfortunately there hasn’t been any sort of official announcement regarding what to expect from any sort of Theater Mode, but we’ll have to wait and see in the coming weeks what happens. It’s certainly not entirely out of the realm of possibility. We’ll keep you updated as we learn more going forward.