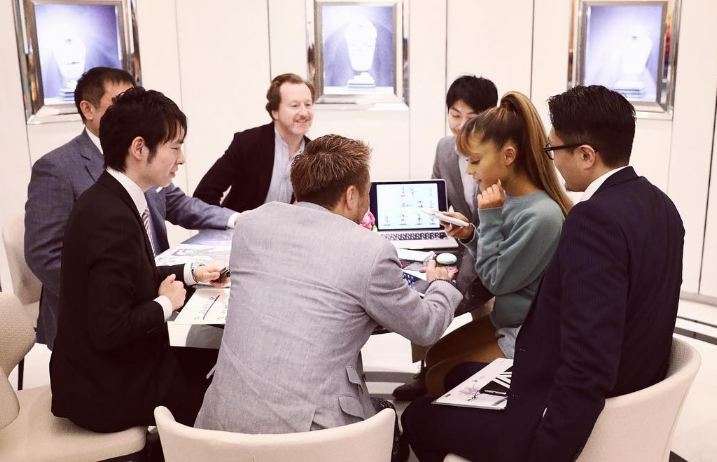 The singer divulged the news today via Twitter and Instagram with the above photo, going on to explain that her character is the “cutest thing she’s ever seen in her entire life.” Her character, named DW, was seen in her various poses in a video Grande posted to Instagram. She’s wearing the bunny ears Ariana debuted with her album Dangerous Woman, looking like some sort of adorable, spellcasting rabbit.

Obviously someone on the Final Fantasy Brave Exvius team is a fan of Grande’s music, or it could be that they think she rocks an appropriate aesthetic for the game. Either way, we don’t know a whole lot about what her character DW will bring to the game, but it’s interesting to see real-world personalities being added to games like this. Who’s next on the list? Lady Gaga, please!