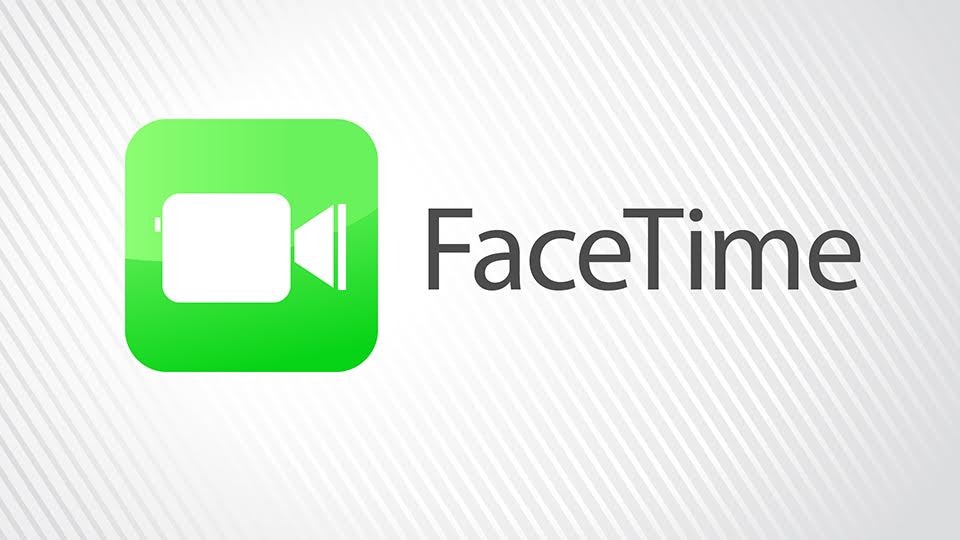 A Texas couple, James and Bethany Modisette, have sued Apple over the use of a driver who was using FaceTime at the time of a deadly automobile accident.

The couple claim that they were stopped at a traffic stop with police on Christmas Eve back in 2014 with their two daughters in tow. Driver Garrett Wilhelm hurtled into and over their Camry with his SUV at high speeds with disastrous conclusions. James Modisette and 5-year-old Moriah were trapped in the car and eventually removed from the car by rescue workers. Moriah, who was riding in a booster seat, was taken to a hospital nearby but she was unable to be revived.

Garrett Wilhelm, the driver of the SUV, had admitted that he was using FaceTime and thus not paying attention while driving, which was the cause of the crash. The Modisettes filed a lawsuit in California Superior court in Santa Clara, California claiming that Apple had failed to warn users about the dangers of using the app while driving or offer instructions on how to use it safely. They also assert that Apple could have implemented restrictions on the app or an alternative design for FaceTime that might have prevented the accident.

While it is unfortunate that the Modisettes lost a daughter, it’s difficult to place the blame on a company because of the actions of a human being. This is a situation where the blame should be placed squarely on the person who committed the crime, or in this case the user who clearly wasn’t paying attention. Of course, this could go either way. It’s unfair to blame a manufacturer, however, when it’s common sense that you shouldn’t be looking at a camera or a smartphone screen while driving in the first place. While the loss of a family member is saddening, the guilty party’s punishment (as far as what we can tell from the facts at hand) should be a much more pressing matter.