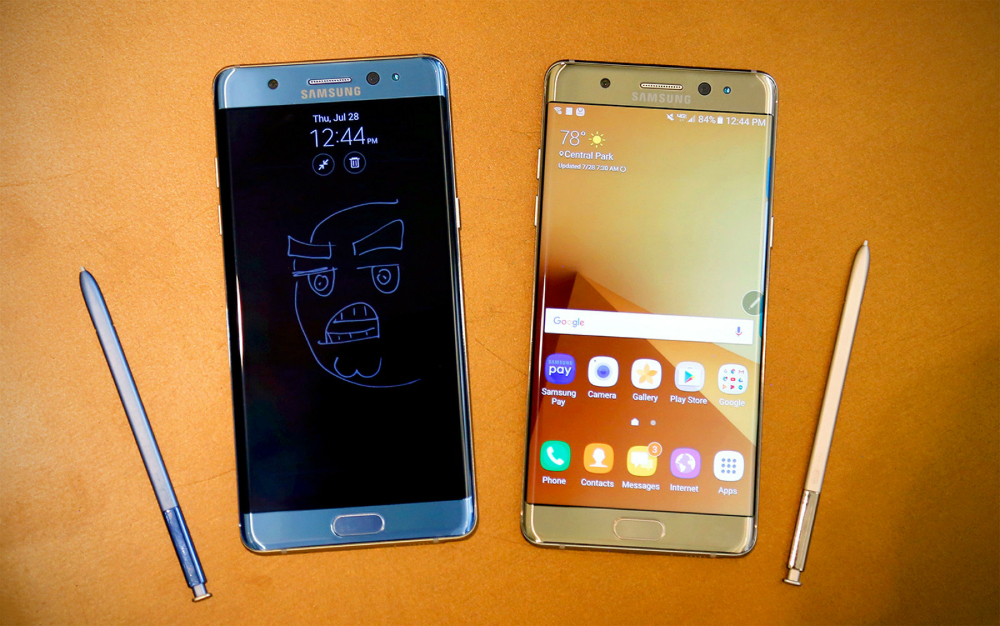 CES 2017: Samsung Is Going To Announce What Caused Its Galaxy Note 7 Fires

Samsung could be close to announcing exactly what made its Galaxy Note 7 malfunction and catch on fire several times over across its user base. The issues that lead to a worldwide recall could soon be brought to light if the company’s CES keynote is to be believed.

The company made the promise that it would be coming up with a report “soon” on what caused the Note 7’s battery fires in the first place. We’ve all basically been in the dark for the last few months as the tech giant has recalled the phones, even pushing an update that essentially bricks the phone so that users are forced to pick up new phones and avoid any possible damage caused by fires or malfunctions.

Samsung has been wavering for far too long with this issue, however. There’s been a major breach of trust when it comes to Samsung’s product line and its customers. Misinformation, frustrating swap programs, and the idea that Samsung makes faulty phones is a very real concern for consumers, and there’s going to need to be a lot of changes made going forward if the company is going to be able to restore its former glory.