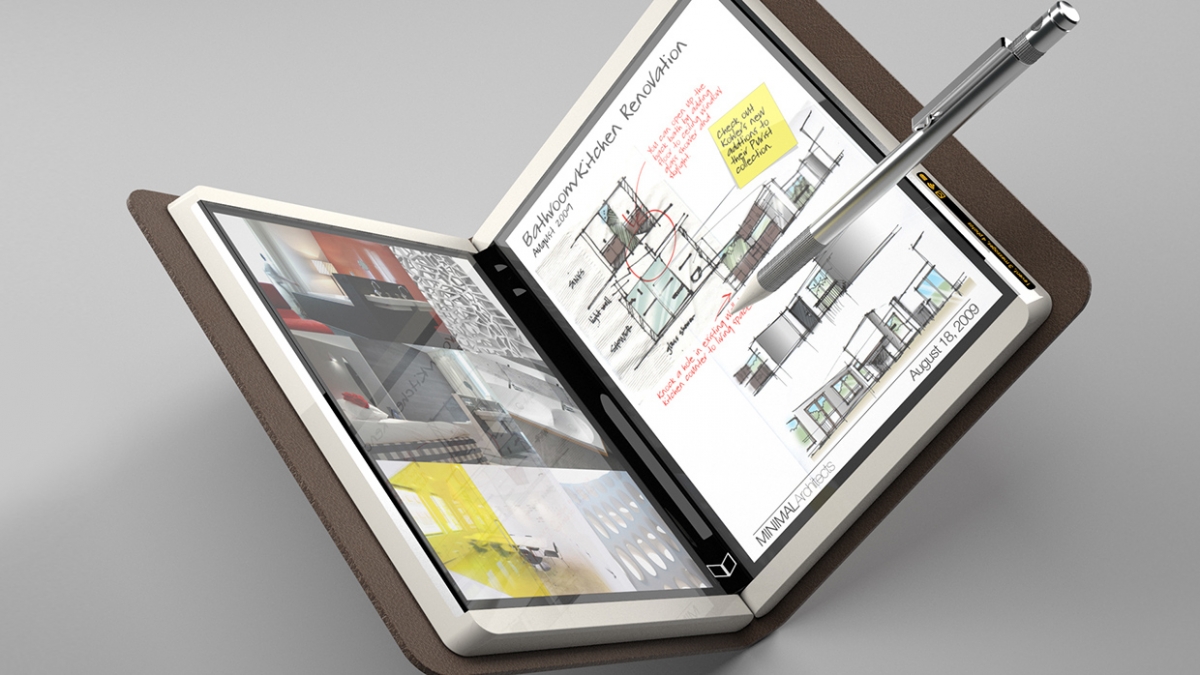 Report: LG to Partner With Google, Apple and Microsoft on Foldable OLED Displays

LG Display has apparently developed a foldable OLED display for smartphones and has partnered with some heavy hitters in the industry as it plans to bring the units to mass production, according to a new report.

Korean site ET News (via Apple Insider) says that Apple, Google and Microsoft could be the first cutomers for the displays, which are expected to start producing them in bulk some time in 2018. The technology is expected to be used in phones and tablets.

Last year at CES, LG revealed an 18" screen that could be rolled like a newspaper.

Few other details are available. It will be interesting to see how this pans out, given that Apple already has several patents for foldable devices, but nothing has been released as yet as companies continue to explore and refine the technology.