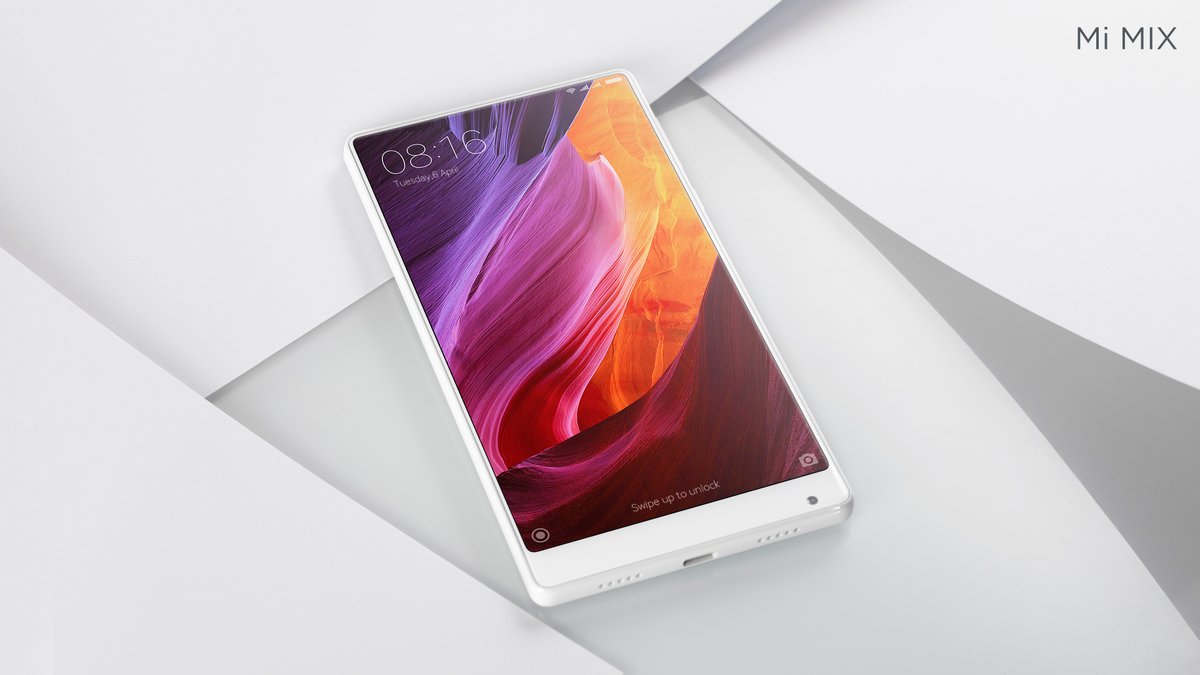 Today, during Xiaomi’s CES 2017 presentation, a special version of the previously-announced Mi MIX was shown off. This new Xiaomi Mi MIX will be shipping in China later this year in ceramic white, which is incredibly sharp-looking, bringing to mind older Nokia phones and, of course, iPhone.

The phone was shown off on stage during Xiaomi’s CES stage time, the same version of the phone that was previously debuted and reviewed at several outlets that features a 6.4-inch 2040 x 1080 display, Qualcomm Snapdragon 821, and even a fingerprint sensor.

There weren’t any plans announced during the reveal portion relating to bringing the black version or the white version to the States, but the phone is available to check out on the CES show floor currently, and it looks very attractive on its own. Hopefully this is a product we'll get our hands on soon enough here in the United States.